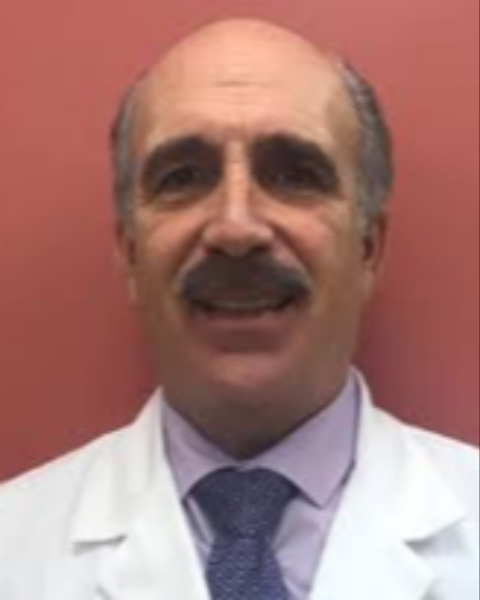 Dr. Iorio is a podiatrist in the Greater New York City Area. He graduated from NYCPM in 1981, completed his residencies at two VA hospitals in 1983 and went into private practice in Connecticut, becoming a partner in 1985; he continues to practice there. He earned his MPH degree from New York Medical College in Valhalla, NY in 2003 and joined the faculty of NYCPM in July of 2004. At the College, Dr. Iorio became Chair of the Department of Medical Sciences in 2004 and remained chair until 2007, when he was named Assistant Dean for Continuing Education and was named Chair of the Department of Community Health and Medicine in 2009, the same year he became Chief of Lincoln Medical Center’s Department of Podiatry.