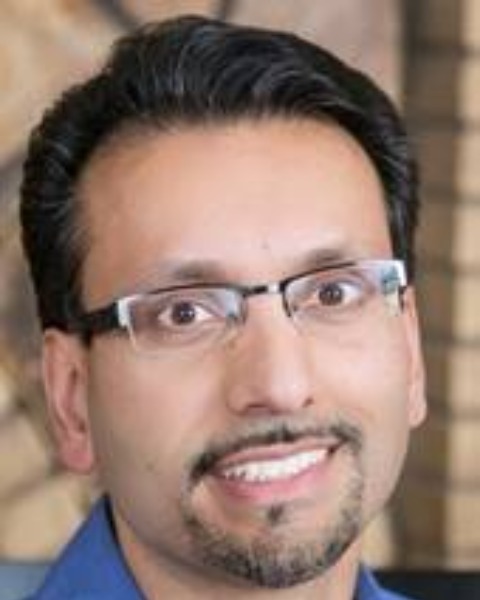 Iltefat Hamzavi, MD, FAAD, was raised and lives in southeast Michigan, is a board-certified dermatologist, researcher, family man, and community activist. He comes from a family of dermatologists. His father and brother are dermatologists and his mother helped his father start and run Hamzavi Dermatology. Dr. Hamzavi went to medical school at the University of Michigan and did his dermatology residency at Wayne State University followed by a photomedicine and laser fellowship at the University of British Columbia. He splits his time between private practice and the multicultural dermatology center at Henry Ford Hospital where he is a co-director of the investigator-initiated research unit. The research unit’s focus is on photomedicine, vitiligo/pigmentary disorders, hidradenitis suppurativa (HS), and he is a mentor to clinical research fellows and medical students. Dr. Hamzavi is co-developer of the VASI score which is one of the primary outcome measures for vitiligo in multiple large trials. He helped develop the vitiligo surgery unit at Henry Ford and is the co-founder and present co-chair of the Global Vitiligo Foundation. He has also served as President of the Hidradenitis Suppurativa Foundation. He also helped set up the Henry Ford HS clinic and led some of the initial laser work for that disease. The clinic is now one of the largest clinics of its kind in the USA. Dr. Hamzavi also has been instrumental in the team that has developed the work on visible light and its impact on a variety of skin types. Dr. Hamzavi has received the patient care award from the AAD and has been promoted to Clinical Associate Professor at Wayne State University. Dr. Hamzavi along with the Henry Ford Dermatology team has published over 200 peer-reviewed articles and book chapters with a H-index of 46 per Google Scholar.