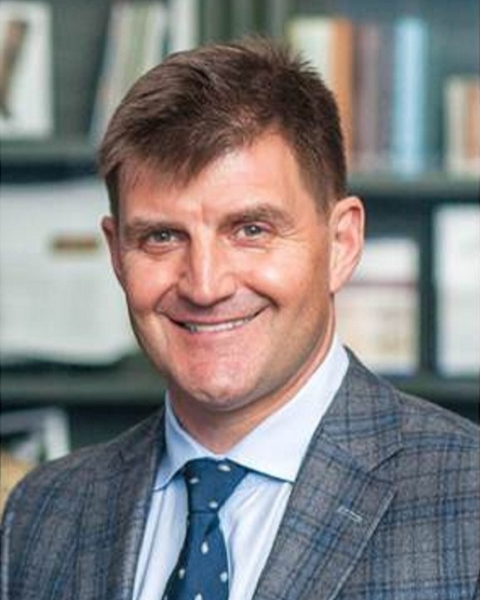 
Dr John Lantis is the Site-Chief of Surgery; Mount Sinai West Hospital and Professor of Surgery at the Icahn School of Medicine. Previous to October 2020 he served as the Vice Chairman and Professor Surgery at Mount Sinai West and Morningside Hospitals from 2013; and the Chief of Vascular and Endovascular Surgery since 2007. He is the past president of the New York Vascular Society, and a founding member of the Vascular Study Group of Greater New York and the American Board of Wound Medicine and Surgery.

He is on the editorial boards of numerous peer reviewed journals and to date he is/or has been the principal investigator on more than 70 multi center and single center chronic wound and vascular surgery trials.

Dr Lantis is an active vascular surgeon treating all facets of vascular disease with the full array of open and endovascular techniques. He serves and has served on the steering committee of many national and international wound healing and limb salvage trials. He currently directs an active Wound and Vascular Surgery research fellowship