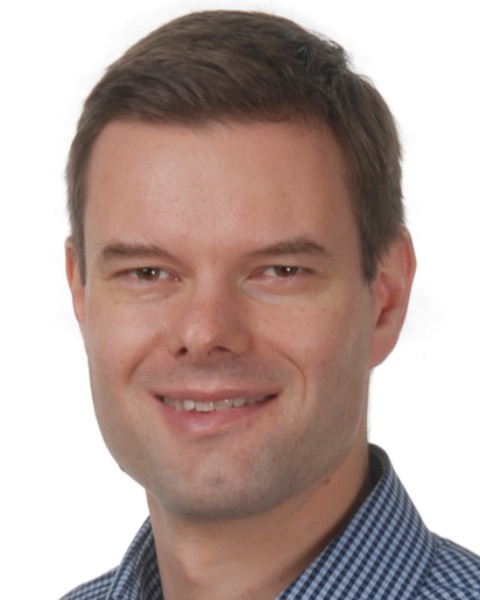 Ulrich auf dem Keller is professor at the Department of Biotechnology and Biomedicine at the Technical University of Denmark and Head of Section for Protein Science and Biotherapeutics. He received his diploma in Biochemistry in 2000 from the University of Tubingen, Germany and his PhD in 2005 from the ETH Zurich, Switzerland, after completing his doctoral studies supported by a Boehringer Ingelheim Fonds PhD fellowship in the Institute of Cell Biology. After a short postdoctoral period in the same department Prof. auf dem Keller joined in 2006 Prof. C. M. Overall’s laboratory at the University of British Columbia, Vancouver, Canada as a recipient of a Research Fellowship from the German Research Foundation (DFG) to work on protease proteomics. In 2009 he returned to ETH Zurich as a Senior Scientist and Junior Group Leader to establish his own research group with major funds from the Swiss National Science Foundation (SNF). Supported by an Young Investigator Award from the Novo Nordisk Foundation, Prof. auf dem Keller moved his group in 2017 to the Technical University of Denmark and further extended his research program on protease network degradomics with a focus on elucidation of extracellular protease networks in skin inflammation and repair and the application of advanced proteomics to biomarker discovery in impaired wound healing. Prof. auf dem Keller is the past president of the International Proteolysis Society and acting president of the European Tissue Repair Society.