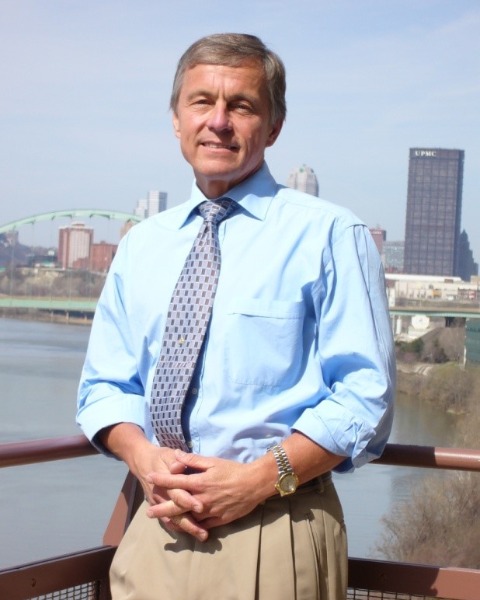 Professor, Departments of Surgery and Bioengineering
University of Pittsburgh

Dr. Stephen Badylak, DVM, PhD, MD is a Professor in the Department of Surgery, and Deputy Director of the McGowan Institute for Regenerative Medicine at the University of Pittsburgh. Dr. Badylak has practiced both veterinary and human medicine and is now fully engaged in research. Dr. Badylak began his academic career at Purdue University in 1983, and subsequently held a variety of positions including service as the Director of the Hillenbrand Biomedical Engineering Center from 1995-1998.

Dr. Badylak holds over 70 U.S. patents, 300 patents worldwide, has authored more than 390 scientific publications and 55 book chapters, and has recently edited a textbook entitled “Host Response to Biomaterials.” He has served as the Chair of several study sections at the National Institutes of Health (NIH), and is currently a member of the College of Scientific Reviewers for NIH. Dr. Badylak has either chaired or been a member of the Scientific Advisory Board to several major medical device companies. More than ten million patients have been treated with bioscaffolds developed in Dr. Badylak’s laboratory.