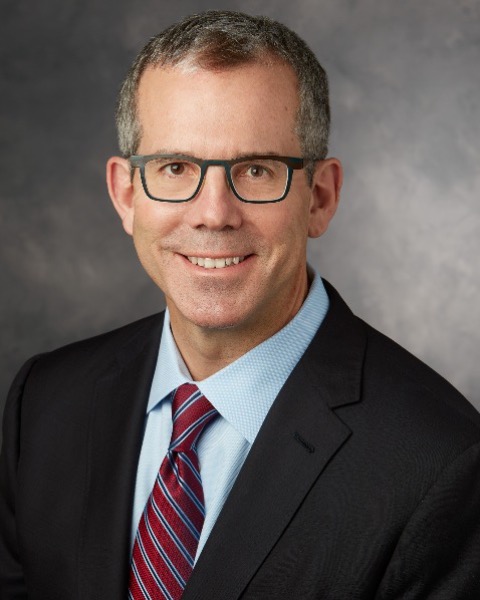 Professor and Inaugural Vice Chairman of Surgery for Innovation at Stanford Geoffrey C. Gurtner, MD, Professor and Inaugural Vice Chairman of Surgery for Innovation at Stanford University, is magna cum laude graduate of Dartmouth College and an Alpha Omega Alpha graduate of the University of California-San Francisco School of Medicine. He completed a general surgery residency at the Massachusetts General Hospital/Harvard Medical School program, a plastic surgery residency at the New York University School of Medicine and received advanced training in microsurgery at the University of Texas-MD Anderson Cancer Center. He is currently double boarded in surgery and plastic surgery. Dr. Gurtner is the Executive Director of the Stanford Advanced Wound Care Center and currently serves as Chair of the NIDDK Diabetic Foot Ulcer (DFU) Consortium. He is Co-Director of Hagey Laboratory for Pediatric Regenerative Medicine. In addition to maintaining an active surgical practice in aesthetic surgery, wound healing and breast cancer reconstruction, Dr. Gurtner has received multiple National Institutes of Health R01 awards, Department of Defense grants and numerous smaller awards from foundations and the private sector. He is the author of over 296 peer-reviewed publications, an editor for the sixth edition of Grabb & Smith’s Plastic Surgery and the Yearbook of Plastic Surgery, received the James Barrett Brown Award from the American Association of Plastic Surgeons in both 2009 and 2010 and is a James IV traveling fellow for 2010. He is the President of the Wound Healing Society (WHS). Dr. Gurtner is also a member of the Stanford Biodesign Program, a joint venture between the Stanford Business and Medical Schools focusing on medical technology innovation. He holds multiple patents and patent applications in vascular medicine, wound healing and aesthetic medicine, is active in the commercialization of new technologies for clinical practice and has founded several venture backed start-up companies in the San Francisco Bay Area.