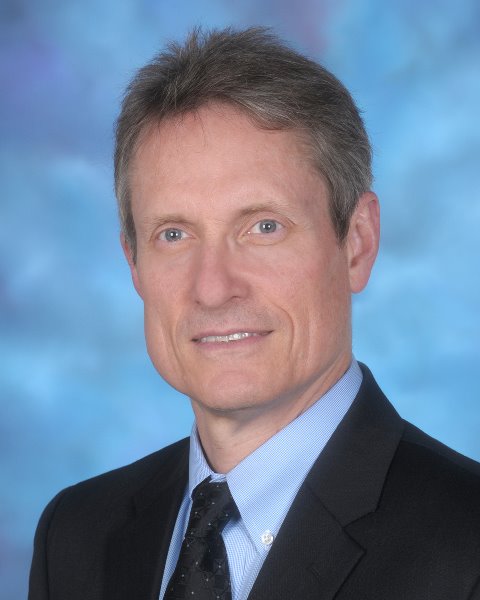 Richard F. Neville, MD, FACS is currently the Associate Director of the INOVA Heart and Vascular Institute, Chairman in the Department of Surgery, and system Director of Vascular Services. Dr. Neville also has an academic appointment as Clinical Professor of Surgery at George Washington University where he previously held the positions Professor of Surgery and Ludwig Chief of the Division of Vascular Surgery. He also served as Chief of Vascular Surgery at Georgetown University for many years. Dr. Neville completed medical school at the University of Maryland and then general surgery residency at Georgetown University before moving on to a fellowship at the National Institutes of Health in endovascular device development. Dr. Neville then completed a vascular surgery fellowship under the direction of Dr. Robert Hobson. Dr. Neville is a Distinguished Fellow of the Society for Vascular Surgery, and a Fellow of the American College of Surgeons and a member of many other societies including the Southern Association for Vascular Surgery. Dr. Neville is a national and international lecturer having published of over 125 manuscripts, 250 abstracts, 35 book chapters, and 150 invited lectures while remaining actively involved in research and the education of students, residents, fellows, and other physicians. He has consistently been named to the Best Doctors in America, Washingtonian Top Docs, and Who’s Who in the World. His clinical interests include lower extremity revascularization; wound healing, amputation prevention, carotid artery treatment for stroke prevention, as well as hemodialysis access.