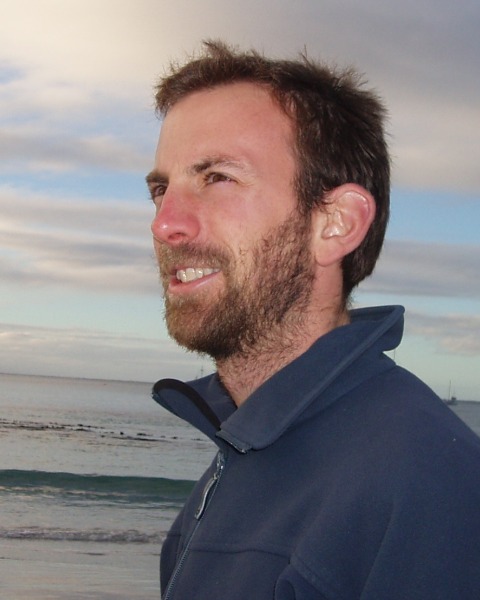 Mark's research addresses industry challenges - Over the past decade, he has increasingly focussed efforts to assess the opportunities for offshore renewable energy (wind, wave, tidal and solar) to contribute to Australia's future energy mix.

Concurrently, he has maintained his research as a shelf oceanographer, with strong interests in MetOcean conditions in a variable and changing climate, with application to coastal hazards, and the potential impacts of climate change and the implications for coastal risk management.

Mark maintains a number of national and international roles, including as the Australian delegate to the International Energy Agency Ocean Energy Systems Technology Collaboration Program; Chair of the Coordinated Ocean Wave CLimate Project (COWCLIP) which aims to improve understanding of surface wave climate variability and change and the role of waves in the coupled climate system; Chair of Australia's Forum for Operational Oceanography Surface Waves Working Group; and member of the World Meteorological Organization Standing Committee on Marine Meteorology and Oceanographic Services (SC-MMO). He is a lead author on the IPCC Sixth Assessment Report (Oceans, cryosphere and sea-level change), and has been a contributing author to the IPCC Fourth (2007) and Fifth Assessment Reports (2013), and Special Reports on Oceans and Cryosphere (2019) and Extremes (2012). Mark has published over 70 peer-reviewed research papers, and more than 70 other reports and articles.