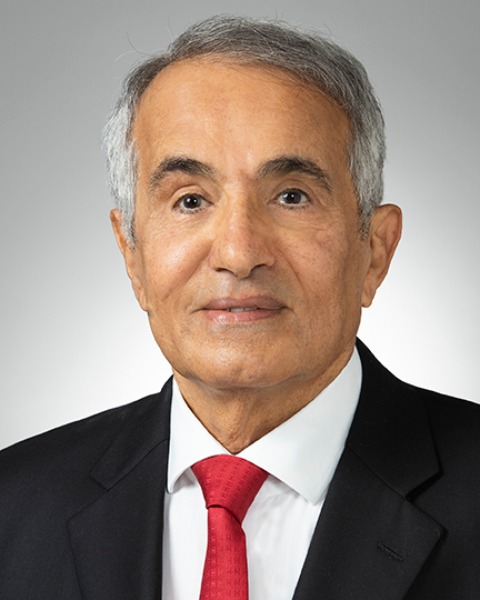 Was Chairman of the Business Council of the US Congress 2007.

Received the Businessman of the Year Award from the US Congress 2004.

Amongst his many achievements since founding Capital Point, Nasser introduced the home
mortgage structure and benefits to the government, financial institutions and banks in Romania
2000.

Received the Entrepreneur of the Year Award, Ernst & Young, Merrill Lynch and Inc Magazine
1993.
Received the One Thousand Points of Light Award in the White House from President George
H. Bush for Entrepreneurial Education 1991.

Was awarded the Supreme Soviet Medal in the Kremlin from President Mikhail Gorbachev for
introducing Entrepreneurship to the Soviet Union 1990.

Received the Future Business Leaders of America Award for promoting Innovation and Risk
Taking for US Students 1989.

Under the auspices of His Majesty, the late King Hassan of Morocco in Rabat, received the
Arab World Contractors Innovation Recognition for Solar Energy Homes 1983.

Was awarded the Key to the City of Miami from Mayor Steve Clark 1980.

He was one of the first pioneers for developing sustainable energy. Electricity was not available
in the desert of Saudi Arabia and in 1976, Nasser developed and built an entire housing
community that was self-sustainable using solar energy panels to provide electricity for home
owners.

He founded Capital Point Investment in 1975. The company has been dedicated to serving
clients in the US, Europe, the Middle East, the Far East and Africa, providing investment advice,
developing residential and commercial real estate in many countries around the world. For more
information about Capital Point, please visit www.capital-point.com

He authored 8 books on Entrepreneurship 1989-1999. In 1986 he founded Busines$ Kids, a
company dedicated to teaching young people how to become entrepreneurs by and how to start
and manage a business.