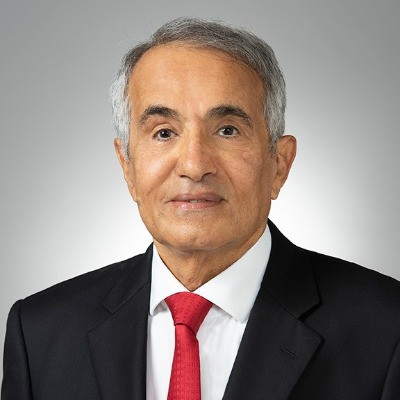 Chairman & CEO
OceanBased Perpetual Energy, LLC
Email: nasser@oceanbased.energy
Office Phone: (305) 2EN-ERGY
Location:
OceanBased Perpetual Energy
201 Biscayne Blvd.
28th Floor
Miami
FL 33131
United States
Nasser M.N. Alshemaimry began his career as the youngest pilot ever to fly the famed Boeing 700-series aircraft and receive the Boeing Key Award for his role in developing the 737’s electric system in 1974. He founded Capital Point Investment in 1975 to provide investment and real estate development advice to clients in the United States, Europe, the Middle East, the Far East and Africa. In 1991 he was honored with the Thousand Points of Light Award from President George H.W. Bush for his support of entrepreneurial education.

Mr. Alshemaimry founded OceanBased Perpetual Energy in 2012 to tap the potential of ocean current energy off the coast of Florida. As the company’s Chairman and CEO, he currently leads a team of experts focused on harnessing the perpetual power of Florida’s Gulf Stream to produce clean, nontoxic, perpetual energy for commercial use and, of equal importance, to help heal the Earth from the impacts of fossil fuels.

Mr. Alshemaimry’s accomplishments over the years, such as the following, illustrate the scope of experience, leadership and vision he brings to OceanBased Perpetual Energy:

-Mr. Alshemaimry was among the first to pioneer sustainable energy in Saudi Arabia. He holds a Science & Technology patent there in the field of hydrokinetic energy and desalinization.
-In the 1970s, he developed and built an entirely self-sustaining solar energy-powered housing community in a desert that previously had no electricity.
-Under the auspices of the late King Hassan of Morocco, he received the Arab World Contractors Innovation Recognition for building solar energy homes in 1983.
-His support of entrepreneurship was recognized with an Ernst & Young Entrepreneur of the Year Award in 1993 and appointment as chairman of the U.S. Congressional Business Council in 2007.
-Globally, Mr. Alshemaimry’ s diverse experience includes official recognition from the President of the Philippines for his role in that country’s 1998 debt structuring. In Romania, he introduced the government and financial institutions to the structural concepts and benefits of home mortgages.
-Mr. Alshemaimry founded Business Kids in 1986, dedicated to teaching young people how to become entrepreneurs by starting and managing a business. He was recognized with the Key to the City of Miami by Mayor Steve Clark in 1980 and by the Future Business Leaders of America Award in 1989.

Mr. Alshemaimry earned his Master’s Degree in Business Administration and International Business from Barry University in Miami, Florida in 1986. He also holds a Bachelor of Science Degree in Industrial Management and a Minor in Aeronautical/Aerodynamics from Texas Christian University, and attended University of Oklahoma and King Abdul Aziz University, Jeddah Saudi Arabia.

He is the author of eight books on entrepreneurship. 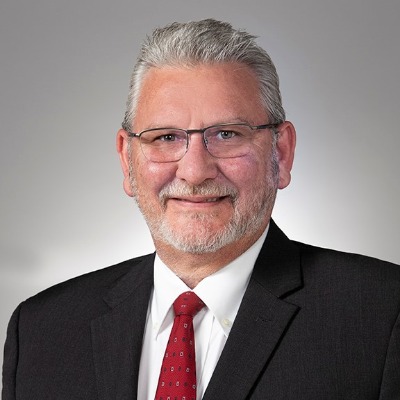 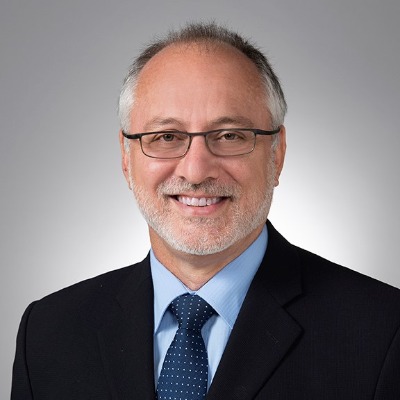 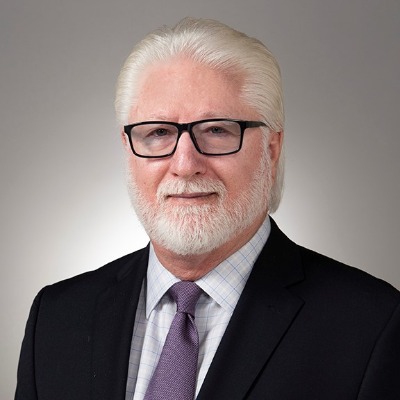