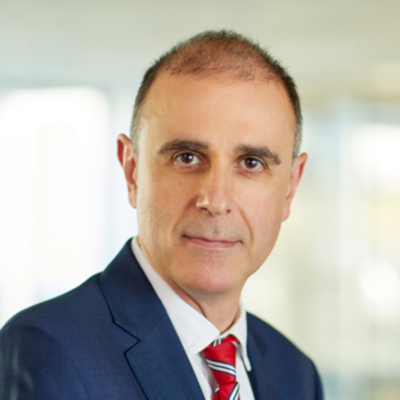 Head of Offshore Renewable Energy
TECNALIA
Email: joseluis.villate@tecnalia.com
Office Phone: +34657799924
Location:
TECNALIA
Parque científico y tecnológico de Bizkaia - Astondo bidea
Edificio 700
Derio (Bizkaia)
Pais Vasco 48160
Spain
Jose Luis Villate received a B.S. degree in physics in 1991 and a M.Sc. degree in advanced manufacturing technologies in 1992 both from the University of the Basque Country, Spain. From 1992 until 2010, he was with Robotiker working on topics related to power electronics and digital control systems for the integration of Renewable Energy Sources into the grid.

In 2011, Robotiker and other research centres merged into TECNALIA, the largest private research organisation in Spain, where Mr. Villate is currently the Director of the Offshore Renewable Energy department. He is working on several R&D projects concerning ocean energy and offshore wind with both private and public funding, including several European projects.

Between 1998 and 2000, he was a lecturer of industrial control with the Engineering School of Deusto University. For 10 years (2008-2018), he coordinated the marine energy module of a Master in Renewable Energy organized by the Spanish National Research Council. Currently, he collaborates with the Master in Renewable Energy in the Marine Environment coordinated by the University of the Basque Country.

Mr Villate served as Chairman of the OES (a Technology Collaboration Programme on Ocean Energy of the International Energy Agency) for 4 years (2013-2016). He also participated in the Board of Directors of the European Ocean Energy Association for 8 years (2010-2017). He currently chairs the Spanish standardisation Committee on Marine Energy and is a member of the International Technical Committee TC114. He has participated in several advisory groups of international initiatives on offshore renewable energy and currently is the Spanish representative in the Executive Committee of the Ocean Energy Joint Programme of the European Energy Research Alliance.

He is author or co-author of more than 40 papers and conference communications in national and international forums. He is the holder of five patents related to renewable energy. 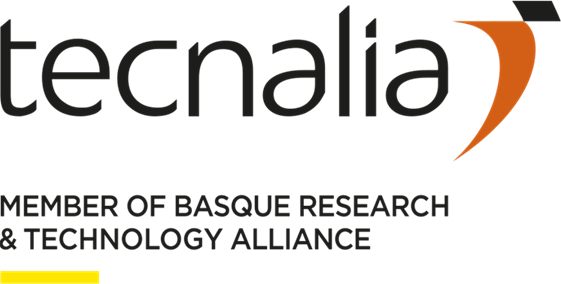 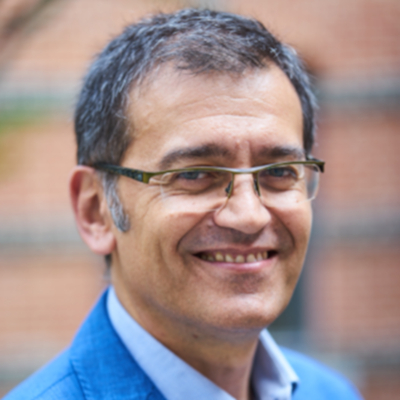 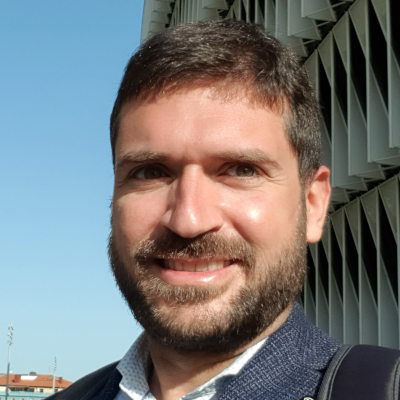