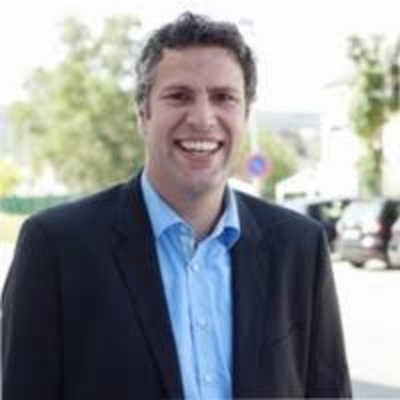 Head of Business Development for Sustainable Marine
Sustainable Marine
Email: Ralf.Starzmann@sustainablemarine.com
Office Phone: +49 (0) 26 28 / 61-126
Location:
Sustainable Marine
Mainzer Straße 99
56322 Spay
Germany
Ralf Starzmann graduated as a mechanical engineer of the University of Stuttgart, Germany, in 2007. Until 2008 he worked with VOITH Hydro in their ocean energy department on wave and tidal energy devices. In 2008 he started as a Ph.D. student at the University of Siegen, Germany, specializing on the aero-acoustic analysis of the Wells turbine for ocean wave energy conversion.

After completing his Ph.D. in 2012, he joined SCHOTTEL and was working on tidal energy related issues. This involved the hydrodynamic design of the SIT turbine including but not limited to blade design, load simulation, model scale and full-scale testing. Since 2015 Ralf was the Sales Director and Head of Hydrodynamics of SCHOTTEL HYDRO and was developing potential markets for tidal energy applications globally. Ralf is also an active member of the German mirror committee for IEC TC 114, developing standards for ocean energy devices.

In 2019 Ralf became the Head of Business Development for Sustainable Marine Energy and Managing Director of SCHOTTEL HYDRO. 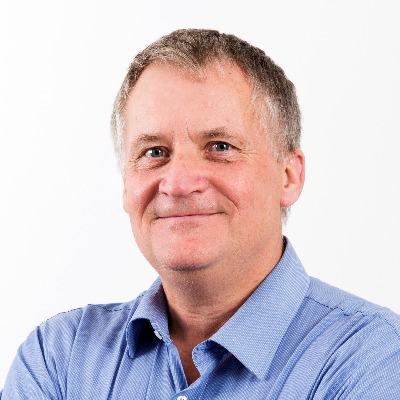