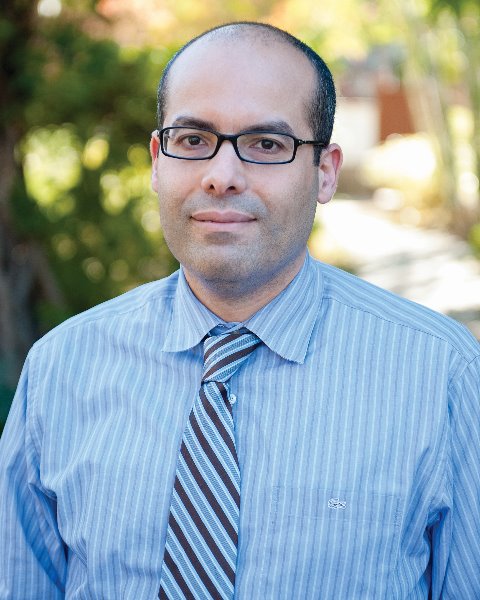 Dr. Fakih received his medical degree from the American University of Beirut, Lebanon, in 1992. He subsequently completed a residency in Internal Medicine at the Detroit Medical Center/ Wayne State University (1992-95) and a fellowship in Hematology and Oncology at University of Pittsburgh (1998-2001).

Over the past 18 years, Dr. Fakih’s career focused on colorectal cancer research and clinical drug development (phase I/II trials). He has conducted numerous investigator-initiated trials in patients with solid tumors and colorectal cancer, including cytotoxic, targeted, and immunotherapeutic agents. These, among other research efforts, resulted in more than 170 peer-reviewed articles.