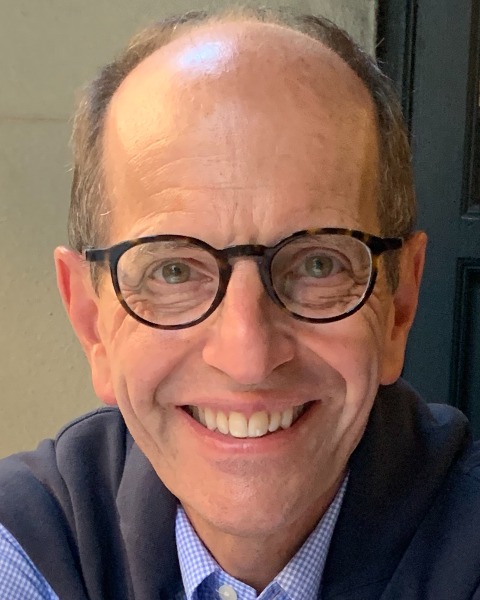 George D. Demetri, MD, FACP, FASCO,FAACR is Senior Vice President for Experimental Therapeutics and Director of the Sarcoma Center at the Dana-Farber Cancer Institute as well as a Professor of Medicine and Co-Director of the Ludwig Center at Harvard Medical School. He received his undergraduate degree in Biochemistry from Harvard College, followed by a research fellowship at the Universite of Besancon, France before attending Stanford University School of Medicine. Subsequently, he completed residency and Chief Residency in Internal Medicine at the University of Washington Hospitals in Seattle, then Fellowship in Medical Oncology at the Dana-Farber Cancer Institute and Harvard Medical School (HMS). He was a pioneer in the development of imatinib, the first cancer therapy targeting gastrointestinal stromal tumor (GIST) as a molecularly-defined subset of sarcomas. Subsequently, his work has contributed to the U.S. FDA and worldwide regulatory approvals of several other “smart drugs” for cancer, including sunitinib and regorafenib for GIST, tazemetostat for epithelioid sarcomas, as well as pazopanib, eribulin and trabectedin for other sarcomas. In a related contribution, Dr. Demetri served on the Scientific Advisory Board for Plexxikon to develop the first mutant BRAF inhibitor, vemurafenib, as the first mutation-targeted therapy for melanomas. He serves on the Board of Directors of two Cambridge Massachusetts-based biotech firms (Blueprint Medicines and Translate Bio), and he is the Chair of the Science Policy and Government Affairs Committee of the American Association for Cancer Research.