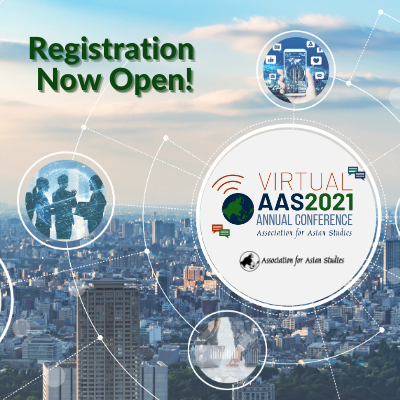 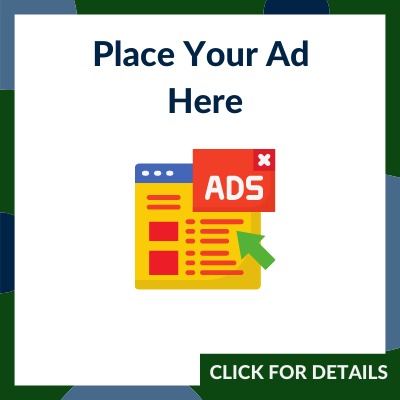 Session Abstract: “The past was a past of words,” muses F. M. Mote on Chinese civilization, “not of stones.” This panel explores the ways in which written texts and visual representations (“words”) reconstitute the past through interactions with space and place (“stones”). In particular, it examines the use of texts and images to shape and sustain a collective memory of space in premodern China. The physical architecture may have long vanished; nevertheless, experience, emotion, and knowledge—derived from its absence—linger on in textual and visual materials. This panel argues that spatial memory and commemorations of place were not merely a lament for the past. They were rather inextricably linked with the present and even the future. Layered memory has shaped the present, and in turn, the present continuously defines and redefines both the near and distant past.

With a broad chronological span from the fourth century to the nineteenth century, this panel progresses from the well-documented tourist site (Duan), through the rebuilt or the unbuilt cultural landmarks (Chamness) and private studios (Zhang), to the ephemeral waterscape (Cervone). Bringing into dialogue scholars of art history, history, and literature, this panel examines the nexus between the natural landscape and cultural perceptions, the dialectics of the private and the public spheres, and the interaction between historical consciousness and geographical knowledge. It suggests that the notion of remembrance and its relationship with the built environment open up a new analytical framework for spatial studies and for narrating cultural transitions from medieval to early modern China.