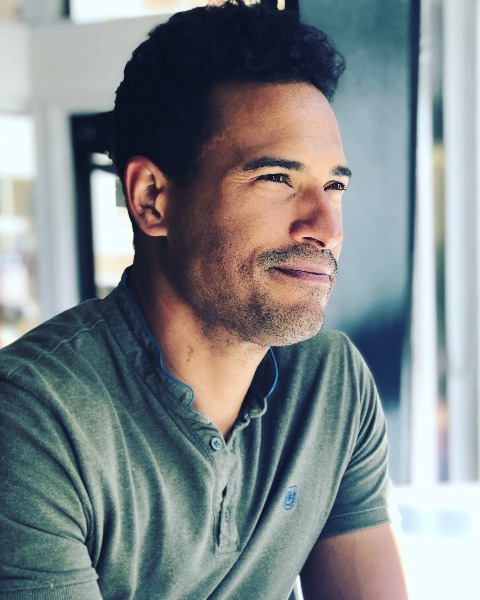 Devin Hampton is the Chief Executive Officer at UtilityAPI, a software company that is building the data network for the new energy economy by providing a fast and secure platform for exchanging energy data. Prior to UtilityAPI, he worked as a consultant for clean energy startups and investors. He also served the Obama White House as Chief of Staff at the U.S. Trade and Development Agency, leading work investing in infrastructure, smart cities, and energy projects in emerging markets. Before that, he served in a variety of leadership positions at the U.S. Department of Energy, including as an advisor to the Secretary of Energy and Deputy Secretary of Energy. Before his time in federal service, Devin worked in state and city politics in his home state of Washington. He is a graduate of the University of Washington and has been recognized by the Atlantic Council as an Emerging Leader in Environment and Energy Policy.