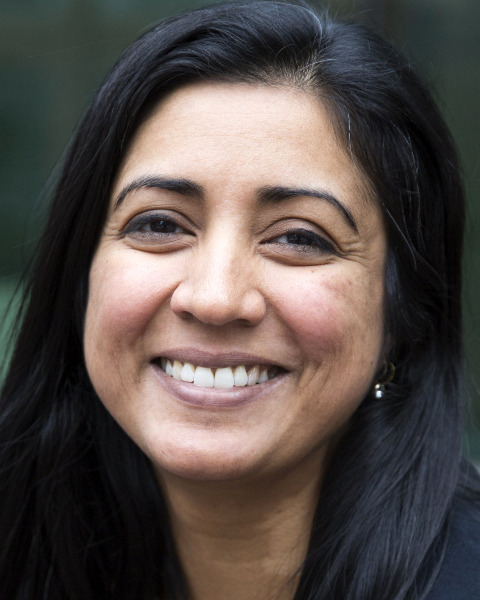 Ramya Swaminathan joined Malta from Rye Development, where she was CEO, co-founder and board member of FFP New Hydro. Under her leadership, Rye Development grew to be the leading developer of new hydropower projects in the United States and its portfolio of development projects, held at its holdco affiliate, FFP New Hydro, advanced from concept through FERC licensing and late stage development financing. She was also responsible for the expansion of Rye’s platform into energy storage, with the addition of two sizable pumped hydro storage development projects in the Pacific Northwest. At Rye Development, Ramya led a multi-disciplinary team, with specialists in engineering and construction, regulatory and environmental aspects, and power marketing. She also led the company through several financing rounds, both at the platform and the project levels.

Prior to her work in the hydropower space, Ramya was a public finance banker, most recently as a Director at UBS, where she focused on public power clients and senior managed more than $10 billion in financings.

She holds a Master’s in Public Policy from the John F. Kennedy School of Government and a BA in Anthropology from Amherst College.