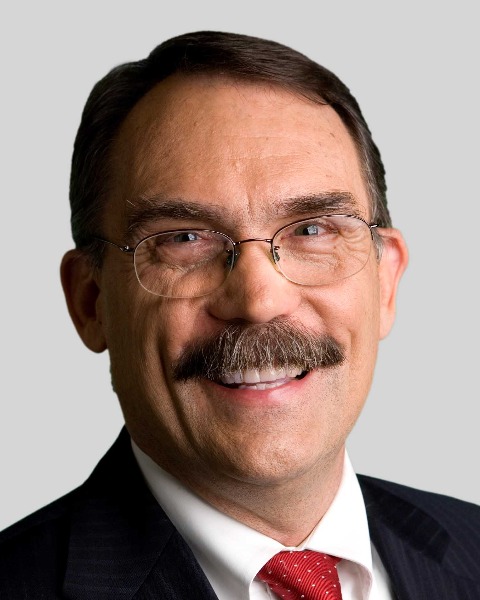 Dr. Gay has over 45 years of experience in renewable energy. He is chief executive officer at Violet Power. In addition, he serves on the Sandia National Laboratories Energy and Homeland Security External Advisory Board and on the Board of Directors for Solpad, Inc. He has significant private-sector experience, including past tenures as president of Applied Solar for Applied Materials, chairman of the technology advisory board for SunPower Corp, president and chief executive officer of ASE Americas, president and chief operating officer of Siemens Solar Industries, and president of ARCO Solar. Dr. Gay’s public service includes Director of the Department of Energy’s Solar Energy Technologies Office and Director of the National Renewable Energy Laboratory. He is creator of the Greenstar Foundation, an organization that delivers solar power and internet access to villages scaling microenterprise in the developing world. Charlie has a Ph.D. in chemistry from the University of California, Riverside. He holds numerous patents for solar devices, won the Gold Medal for Achievement from the World Renewable Energy Congress, was elected to the U.S. National Academy of Engineering in 2013 for leadership in the development of the global photovoltaics industry and in 2019 received the Charles Greeley Abbot Award from the American Solar Energy Society.