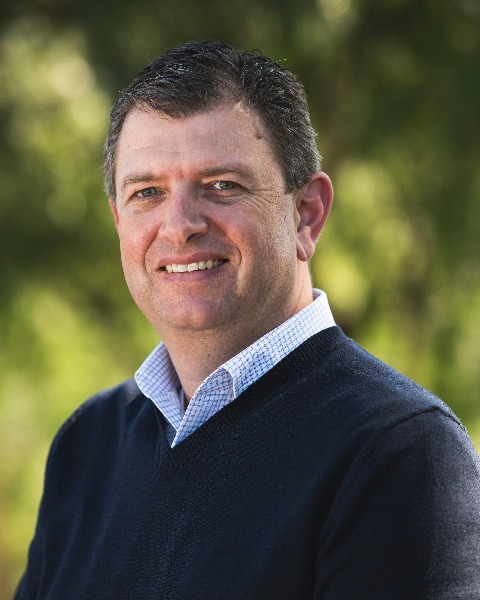 George W. Hershman is the Senior Vice President and General Manager of Swinerton Renewable Energy (SRE), a division of Swinerton Inc. Originally founded in 1888, Swinerton Builders is one of the largest general contractors in the Country. Mr. Hershman began his tenure at Swinerton in 1997 as a Project Manager, working on a diverse set of projects ranging from a Los Angeles Airport runway, tunnel expansion to a $150-million renovation of the Los Angeles Zoo. In 2006, he was promoted to San Diego Division Manager of Swinerton Management & Consulting. In this capacity, he oversaw Construction Management assignments for municipal and education clients throughout the San Diego region. In response to the growing demand for renewable energy, Mr. Hershman took on the task of building Swinerton's presence in the Renewable Energy Sector in 2008. Since starting the group, he and his team built SRE into one of the largest Engineering, Procurement and Construction (EPC) and Operations & Maintenance (O&M) firms in the Country. In 2014, SRE formed a stand-alone plant management group called SOLV to enhance plant operations through specialized analytics and customized services. Both the EPC and SOLV teams are consistently ranked in the top five (5) among industry leaders in annual solar company rankings. SRE has performed over 4.5GW of EPC work and SOLV group manages over 6GW of solar and wind assets. This includes projects throughout the United States and Canada. With over 30 years of construction experience, Mr. Hershman has become a recognized expert and industry leader in the engineering, construction and management of solar power plants. Mr. Hershman is an active member of the Solar Energy Industries Association (SEIA) and was elected chair of the SEIA Board of Directors in 2020.