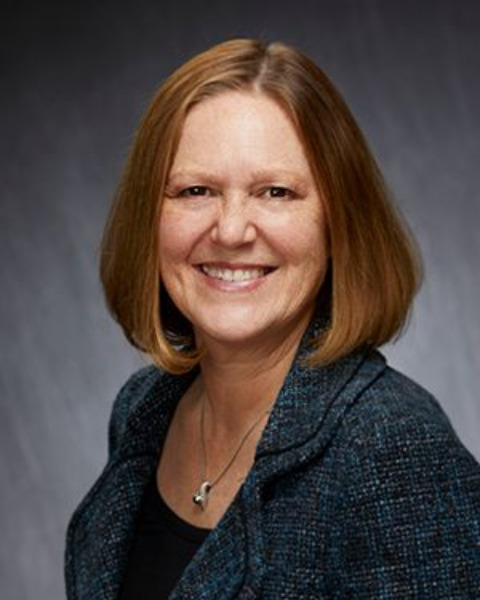 Heidi has been a leader in the solid waste industry for 30 years, focused on source reduction and implementation of cost-effective projects that support a circular economy. She has engaged diverse stakeholder groups to promote product stewardship programs for pharmaceuticals, mercury thermostats, carpets, paint, fluorescent lights, batteries, and gas cylinders. Nationally, Heidi was instrumental in the adoption of Extended Producer Responsibilities (EPR) policies by the National League of Cities (NLC) and the US Conference of Mayors. Heidi speaks throughout the world and has won many awards and commendations.
NSAC successfully sponsored four bills that were all signed into law to address carpet recycling, pharmaceuticals and sharps, and household hazardous waste.

Heidi is known for passing very difficult legislation and first of its kind bills such as EPR for medications and sharps and requirements for an eco-modulate fee for carpet.

She has worked on PV Recycling since helping to pass SB 489 (Monning) legislation in CA in 2015 to declassify PV's to be universal waste and has been frustrated with the lack of action at the state level to accomplish that goal. She also presented at a workshop hosted by the Public Utilities Commission in collaboration with CalRecycle April of 2019 on the issues of end of life for batteries and solar panels statewide.

Additionally, Heidi serves as Chair of the Statewide Commission on Recycling Markets and Curbside Recycling. In June of 2020, she was appointed to serve on the Advisory Board for the Solid Waste Association of North America representing “Materials Recovery. Heidi also serves as an elected official serving as the Director of Ward 7 on the Sacramento Municipal Utility District board.