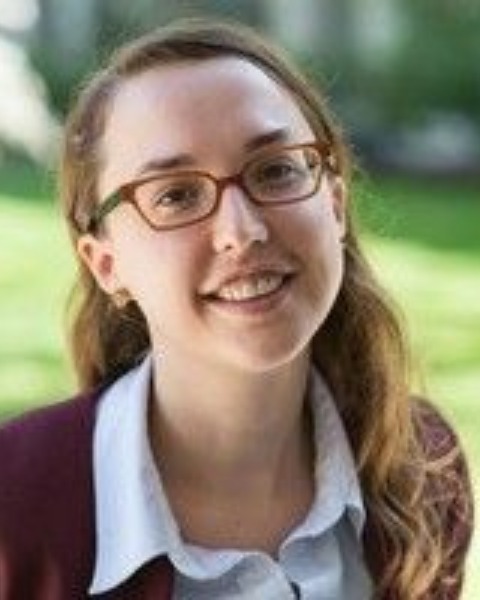 I am an Assistant Professor in the Department of Political Science and affiliated with the Bren School of Environmental Science & Management and the Environmental Studies Department at the University of California, Santa Barbara (UCSB).
I work on energy, climate and environmental politics. Within American Politics, my work focuses on representation and public opinion; voting behavior; and public policy, particularly at the state level. Within environmental politics, I research climate change, renewable energy, water and chemicals policy. My research has been published in top journals including the American Political Science Review, American Journal of Political Science, British Journal of Political Science, Nature Energy, Energy Policy, and Environmental Science & Technology. I have also published articles in The New York Times, The Washington Post, The Los Angeles Times, The Guardian, CNN and elsewhere. I am frequently quoted in national media.
I completed my PhD in Public Policy in the Department of Urban Studies and Planning’s Environmental Policy & Planning group at the Massachusetts Institute of Technology (MIT). I also received a masters from MIT's Political Science Department. Before that, I completed an MPA in Environmental Science & Policy at the School of International & Public Affairs (SIPA) and the Earth Institute at Columbia University. I also have a BSc in Psychology and East Asian Studies from the University of Toronto. Prior to academia, I worked at the Parliament of Canada and Resources for the Future.