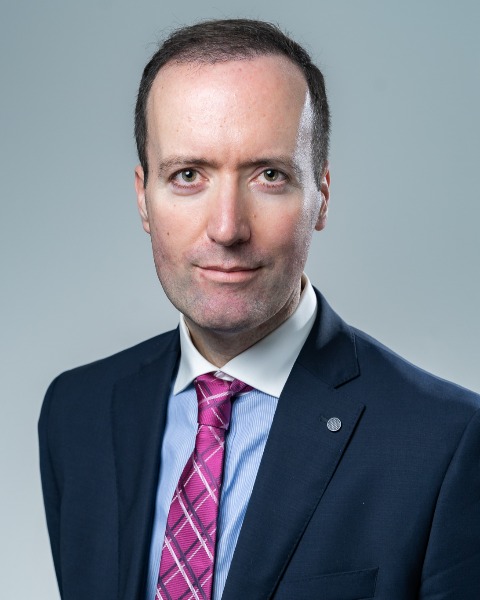 Dr. Javier Cavada joined Highview Power as CEO and President in September 2018 with the mission to drive the ambitious global expansion strategy for the company’s proprietary cryogenic energy storage technology.

Cavada previously spent 17 years in leadership positions at Wärtsilä Corporation, one of the world’s top technology companies in the energy market. As president of Wärtsilä’s energy division and member of the corporation’s executive board, Cavada led the company’s drive toward 100% renewables, spearheading a deep transformation that enabled the company to become a leading system integrator. Under Cavada’s leadership, Wärtsilä’s global market share in gas and liquid fuel power plants grew from nine percent to 21 percent. His long career at Wärtsilä also included extensive international experience, including executive roles in China, Italy, the Netherlands, Spain, and Finland.

In combination with these executive roles, Cavada chaired the board of Greensmith Energy Management Inc. He has also held leadership roles within the German multinational firm Robert Bosch in the fields of automotive technology and manufacturing. Cavada holds a PhD in industrial engineering and among other awards has been recognized as a Distinguished Alumni by the University of Cantabria in Spain.