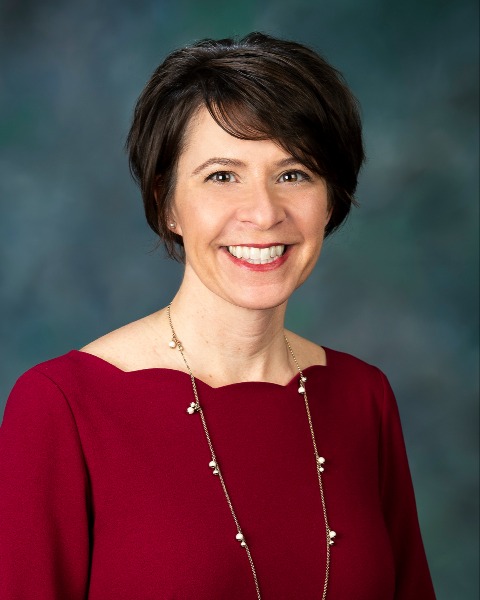 Through her involvement with the National Association of Regulatory Utility Commissioners (NARUC), Commissioner Talberg serves on the NARUC Committee on Gas and on the Federal-State Joint Boards on Jurisdictional Separations and Universal Service. She also serves as a member of the U.S. Department of Energy's State Energy Advisory Board (STEAB). From 2013-2019 she served on the NARUC Committee on Telecommunications and on the board of directors of the Organization of MISO States, of which she was President in 2016.

Prior to her appointment, Commissioner Talberg worked in the public and private sectors with a focus on energy and environmental policy and utility regulation. She served as a senior consultant at Public Sector Consultants, focusing on energy policy and helping to establish Michigan Saves, an energy efficiency financing organization. Commissioner Talberg previously served as an analyst at the Michigan Public Service Commission, managed enforcement and contested cases at the Michigan Department of Environmental Quality, and advised commissioners at the Public Utility Commission of Texas.

Ms. Talberg holds a Bachelor of Science in Environmental and Natural Resources Policy Studies from Michigan State University and a master's degree in Public Affairs from the Lyndon B. Johnson School of Public Affairs, University of Texas-Austin.