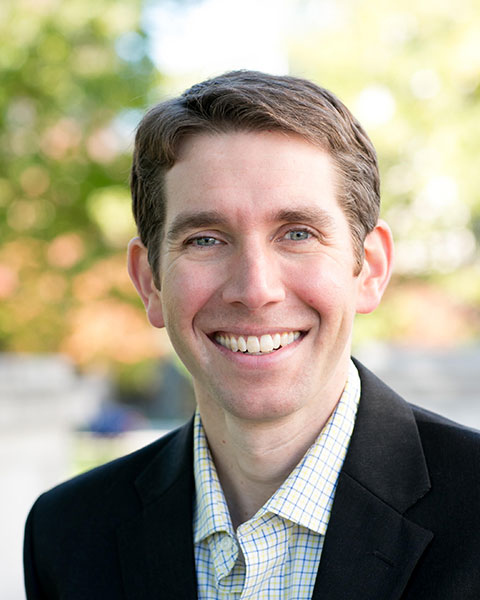 Prior to joining the Commission, Tyler had been Executive Director of RENEW Wisconsin, a statewide renewable energy nonprofit organization, since June of 2013. Prior to that, Tyler worked at the State of Wisconsin Division of Energy Services, and before that, at the U.S. Department of Energy’s Energy Efficiency and Renewable Energy division. For both the State of Wisconsin and federal DOE, Tyler worked in the low-income weatherization program helping citizens reduce their energy bills. He started his career as a consultant with ICF International.

He resides in Madison with his wife Heather and their two children.