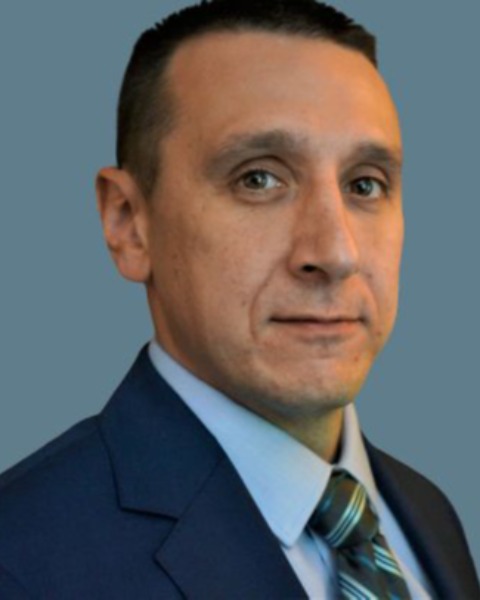 I have worked at National Grid since 2014, beginning as an engineer in the Retail Connections Engineering group, performing distributed generation interconnection studies. I eventually moved on to manage that group in 2016 where the company soon after merged the department with Distribution Planning and Asset Management, at which point I became manager for our Central and Western Massachusetts territories. Throughout my time at National Grid I have remained heavily involved in the distributed generation space managing individual projects with my employees, advising on policy, and being a heavy contributor to regulatory proceedings, collaborating with both internal and external stakeholders. Recently, I accepted the position of Distributed Generation Ombudsperson for New England, where I act as customer advocate and to drive process efficiencies related to DG interconnections.

Prior to my time at National Grid, I spent 10 years at Vanderweil Engineers in South Boston as an engineer overseeing designers and drafters to develop drawings for commercial building electrical designs. Projects worked on include stadiums, data centers, laboratories, and college campuses, among others. Prior to Vanderweil, I worked for approximately 2 years at Eaton Electric, performing engineering support for field service work, which allowed me invaluable experience and exposure to field conditions and the realities of design challenges in the real world.

I completed my undergraduate studies at Worcester Polytechnic Institute in 2004, where I graduated with distinction with a degree in Electrical Engineering, minoring in Management Information Systems. I have since completed a Masters of Engineering Degree in Power Systems at Worcester Polytechnic Institute. I am a licenses Professional Engineer in two states, and hold LEED AP accreditation in Building Design and Construction.