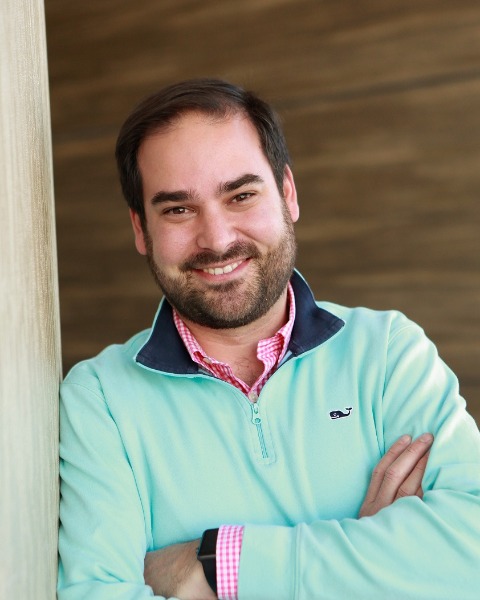 Carlos Nouel is the Leader of the Transformation team for electric solutions. This team is responsible for delivering multi-millon dollar investments around grid modernization, advanced meetering infrastructure and customer information system.

Prior to this role, Carlos was the VP of New Energy Solutions (NES) and prior to that he was the Director of Partnerships for the same team. Carlos has also played different roles within National Grid, including in areas such as Energy Efficiency, Procurement, Supply Chain, Smart Grid and Transformation office.

Prior to joining National Grid, Carlos worked for companies such as Pfizer, British American Tobacco, IBM and AES primarily in the supply chain and operations area. Carlos holds an M.B.A. from Hult International Business School, and a B.S. in Industrial Engineering from Andres Bello Catholic University in Venezuela. He also earned the Advanced Certificate for Executives in Management, Innovation and Technology from MIT Sloan School of Business. In 2015 Carlos was named one of the Worcester Business Journal’s top business leaders under the age of 40 in its annual “40 Under 40” rankings.