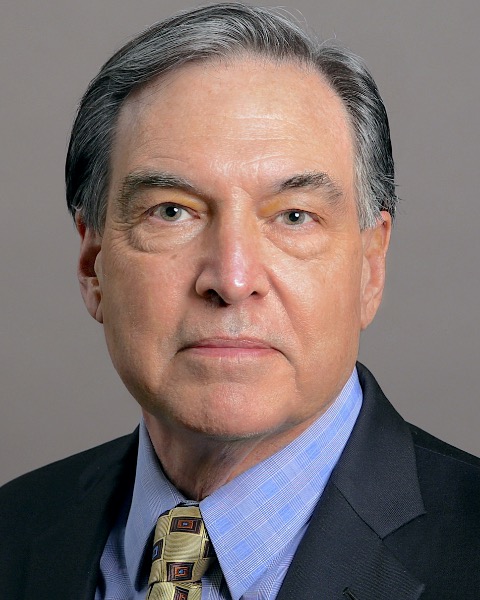 Jon Wellinghoff is an internationally recognized expert and thought leader in energy policy, electric grid operations and markets, and the interface of disruptive energy systems with traditional utility structures. As CEO of GridPolicy, Inc., Jon consults with business, government, and regulatory policy leaders in the U.S., Asia, Canada, Australia, and Europe. His firm GridPolicy, Inc. is dedicated to furthering the deployment of and investment in clean sustainable distributed energy resources (DERs) and efficient alternative transmission technologies (ATTs). Jon works to remove regulatory, policy, and institutional barriers to the widespread adoption of cost-effective DER and ATT resources and systems, assisting companies, governments, and consumers who market and/or operate such resources.

In 2006, Jon received his first of two Presidential appointments to serve as a Commissioner on the Federal Energy Regulatory Commission (FERC) and was designated by the President in 2009 to be Chairman of FERC. He was FERC’s longest-serving Chairman (2009-2013). During his FERC tenure, he led efforts to make the U.S. power system cleaner and more efficient by promoting and integrating renewable energy, demand response, energy efficiency, and storage into the nation’s transmission system. In 2016, the Public Utilities Fortnightly named Jon one of the 10 individuals since 1990 who have had the greatest impact on the electric utility industry.