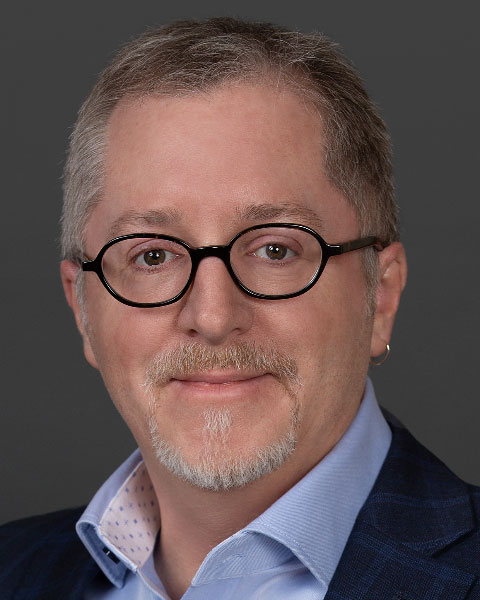 He's previously presented on social media and photography at conferences for several organizations. A SMPS member since 2005, Adam received his CPSM designation in June 2008, and was named an SMPS Fellow in 2016. In 2015, Adam received the Sales and Marketing Executives International Distinguished Sales & Marketing Award.

Adam has been active at the Society level of SMPS, and has been an SMPS Northeast Ohio leader for more than a dozen years. He was Co-Chair of the 2017 MCAs and is currently a Chapter Champion for SMPS Northeast Ohio and Pittsburgh. He received a B.S. from Texas A&M University in 1996 and attended the inaugural class of SMPS University in 2011 and Pinnacle Experience in 2017.