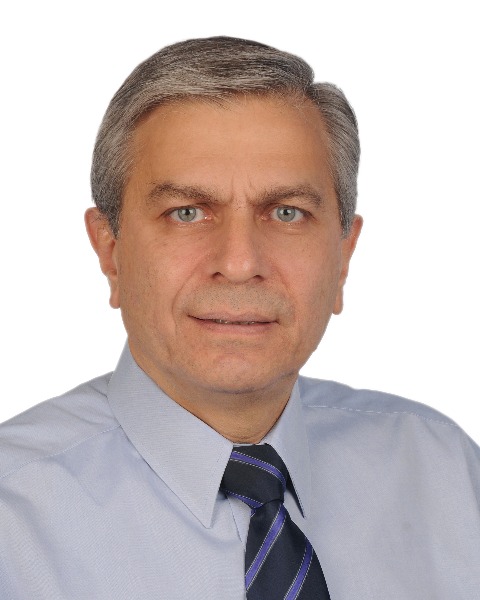 Dr. Ziyad Ghazzal earned his MD at AUB Faculty of Medicine and completed his residency in internal medicine at AUBMC in 1984. He was promoted to Professor of Medicine at Emory University, Atlanta, GA, where he has been a full-time faculty member since 1990, after completing his fellowship training at the same institution from 1985 to 1990.
Dr. Ghazzal has published extensively in the cardiology literature, including high-quality original papers and many other reviews, editorials, book chapters, and video seminars. He is regularly sought after by international organizations for clinical lectures, tutorials, and other CME activities in the area of interventional cardiology. He was the director of the Interventional Fellowship Program at Emory. He was an associate editor of the popular 'Cardiosource', the official teaching website of the American College of Cardiology. He was also the co-chair of the international distant learning program of the College. He is an editorial consultant for JACC Cardiovascular Interventions and the American Journal of Cardiology.
Dr. Ghazzal is an Alpha Omega Alpha member and has received many honors, including the Medical Leadership Award from the National Association of North America, and the Excellence in Teaching Award from Emory University. In 2008 Dr. Ghazzal joined the American University of Beirut where he currently functions as the Deputy to the Executive Vice President/Dean of the Faculty of Medicine and Medical Center in addition to his duties as an interventional cardiologist. He is the Founding Director of the Heart & Vascular Institute. He was appointed in November 2017 as the interim Medical Center Director and Chief Medical Officer and served till June 2020. He is the Founding Director of the Heart & Vascular Institute and serves as the Director of the Moufid Farra H&V outpatient center.