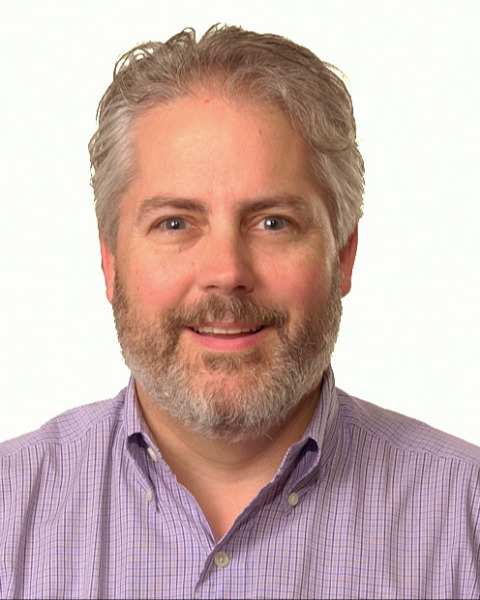 John McB. Hodgson M.D., MSCAI is a Professor of Medicine at CWRU in Cleveland Ohio. He completed his cardiology training at the University of Michigan, and additional Interventional training at Brown University. Since 1985, he has been in academic practice at the Medical College of Virginia, Case Western Reserve University, and the Geisinger Health System. He currently serves as the Director of Cardiology at Wilson Health System. His field of specialization is interventional cardiology, particularly intravascular ultrasound, a technology he helped develop. He is also active in the field of coronary physiology.
Dr. Hodgson is a Past President of SCAI and was elected to Masters status with SCAI (MSCAI). He has authored or co-authored over 200 articles, book chapters and interactive teaching tools. He has several medical device patents and has produced award-winning web-based image interpretation tools.