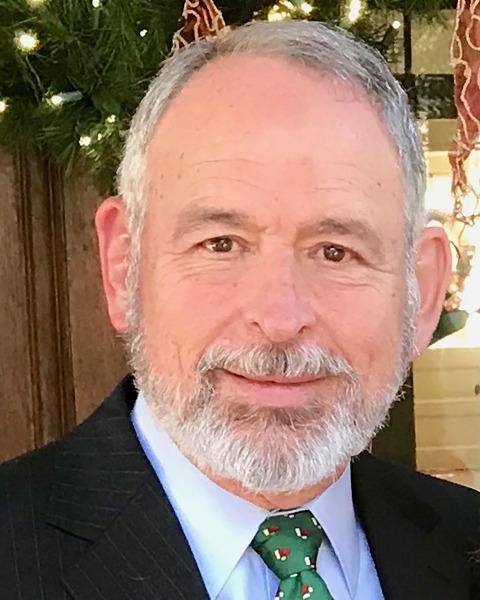 Dr. White graduated AOA from CWRU in Cleveland, Ohio in 1978, and completed his residency in Internal Medicine and fellowship in Cardiology at Letterman Army Medical Center (LAMC) in San Francisco (1978-1983). After completing his active duty military service in 1988 at Walter Reed Army Medical Center, he joined Ochsner Clinic in New Orleans, LA, as Director of the Catheterization Laboratory. In 1994, Dr. White moved to Glasgow, Scotland as the Director of Invasive Cardiology for HCI, and in 1997, he returned to Ochsner as Chairman of Cardiology.
Dr. White is Past-President (2011-12) of the Society of Cardiovascular Angiography and Interventions (SCAI). He served as Steering Committee Chairman (2006-2014) for the National Cardiovascular Database Registry’s (NCDR) carotid and peripheral registry. Academically, Dr. White served as Editor-in-Chief of Catheterization and Cardiovascular Interventions (2000-2010), is currently an Editor for Progress in Cardiovascular Disease and an Associate Editor for JACC Interventions. He has published more than 300 manuscripts and presented more than 100 scientific abstracts in the field of interventional cardiology and peripheral vascular diseases. He has received Teacher of the Year awards at LAMC (1985) and at Ochsner (2000) and was voted Mentor of the Year by the Ochsner Cardiology Fellows in 2007. Dr. White was honored as a Master Interventionalist (MSCAI) (2014), and awarded the Mason Sones National Service Award (2104). In 2015, he was named as the Physician Executive Leader of the Year at Ochsner. In 2019 Dr. White was named a Master of the American College of Cardiology and received the lifetime ATLAS award from VIVA physicians. Currently, Dr. White is Professor and Chairman of the Department of Medicine for the Ochsner Clinical School-University of Queensland and holds the positions of Medical Director for Value-Based Care, and System Chairman of Cardiovascular Diseases for the 47 hospital Ochsner Health System.