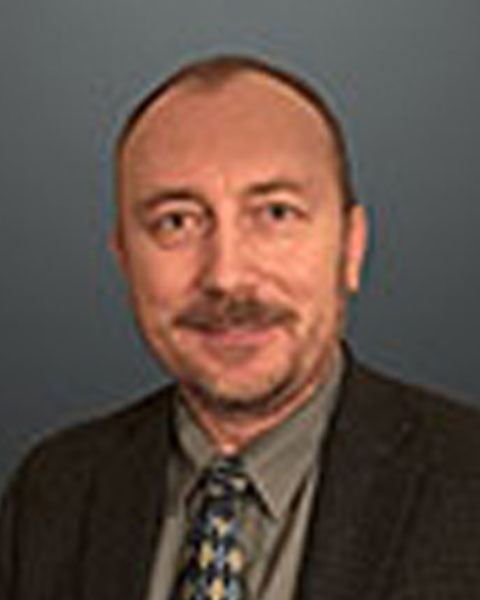 Dr. Peter Vitruk was born and raised in Western Ukraine. He earned his PhD degree in Physics from the Moscow Physics and Technology Institute, Moscow in the late 1980s in the former USSR. In the 1990s he held Research Scientist position with The Academy of Sciences in the former USSR and then a Royal Society Visiting Research Fellow position at Heriot-Watt University in Edinburgh, Scotland, UK. He later worked as Senior Scientist with Synrad Inc. in Seattle, WA, and then as Chief Scientist with Luxar/ESC/Lumenis also in Seattle, WA. In 2002 Dr. Vitruk founded Luxarcare LLC – an exclusive certified Luxar laser service and accessories provider for 12,000+ surgical Luxar laser installations around the globe. In 2005 he founded Aesculight LLC and LightScalpel LLC – the only American based designer and manufacturer of surgical CO2 lasers for small office out-patient market. Dr. Vitruk has authored 10 patents and over 20 articles on CO2 lasers, and is a Member of The Institute of Physics, UK and a Diplomate of and a Director with the American Board of Laser Surgery, USA. In 2017 he founded the American Laser Study Club, an educational platform to support clinicians studying for the written Certification Exams with the American Board of Laser Surgery. He is married to his wife of 32 years Natasha and they together have two children, Olga and Alexander.