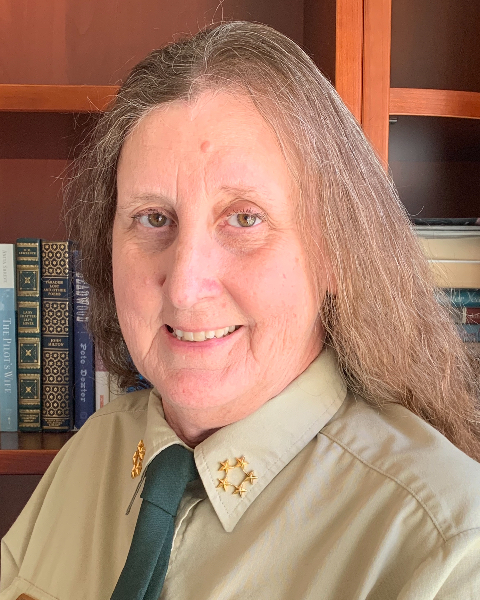 Patty started as the Acting National Director for Fire and Aviation Management in State & Private Forestry out of the Washington Office on July 5. In her permanent position, Patty works as the Forest Supervisor on the Klamath National Forest, Yreka, California and has since June 2008. There she oversees management on 1.7 million acres of public land in northern California and parts of southern Oregon.

Patty started her career with the Forest Service in 1980 while still in school at the University of Washington College of Forest Resources where she earned her bachelor’s degree. Patty’s career has taken her across the country from Alaska to Washington DC and includes working in five Regions, on six Forests, four Ranger Districts, and three Supervisor’s Offices. She has a wide-ranging professional background in fire, forest management and silviculture, land management planning, recreation, special uses, and lands. During the summer and fall of 2016, Patty served as Acting Director for Fire and Aviation Management in the Pacific Southwest Region in California.