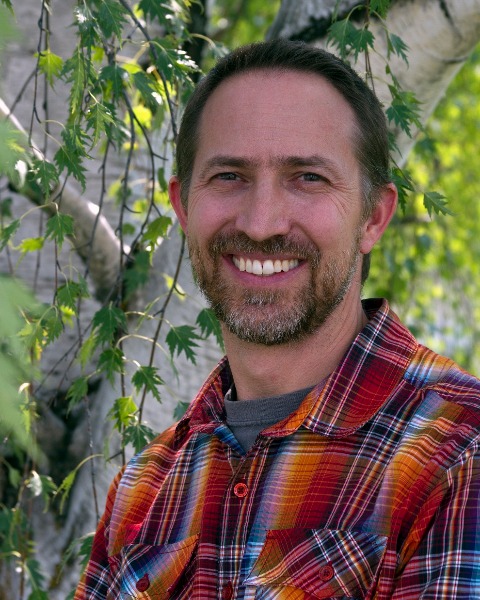 Greg is with the Fire Modeling Institute, a group at the Missoula Fire Lab that focuses on applied science. Much of his current work involves mapping wildfire hazard and risk at local to national scales. He has two degrees in Geography (BS from James Madison University and MA from University of Wyoming), and he’s been working with GIS for about 25 years. Earlier in his career, Greg worked on the George Washington National Forest in Virginia, the National Forests in North Carolina, and the Mt Baker-Snoqualmie National Forest in Washington. He came to the Fire Lab in 2004 to do potential vegetation mapping for the national LANDFIRE project, then joined the Fire Modeling Institute in 2011.

Greg got his first Red Card in 1993, spent time on Type 2 interagency hand crews in Idaho during the summer of 2000, and started work as an incident GIS Specialist in 2003. Since 2015 he has worked as a Situation Unit Leader and GIS Specialist on the Northern Rockies Wildland Fire Management Team. He’s also a member of the national S-341 cadre, the Northern Rockies Data Standards Task Group, and the NWCG Geospatial Subcommittee.