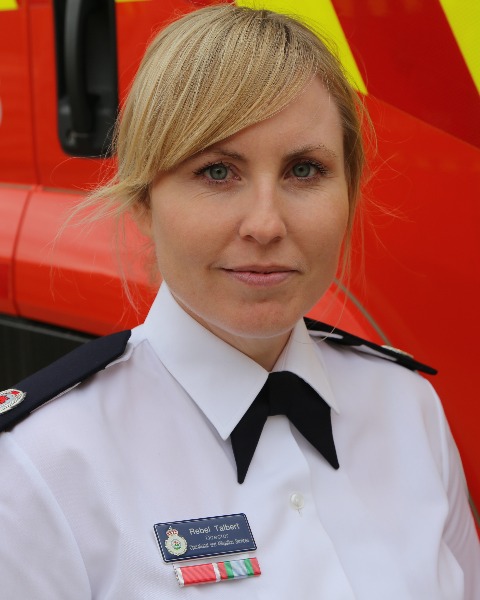 Ms Rebel Talbert was appointed as the NSW RFS’s first female Assistant Commissioner in November 2015. She was recently appointed Director Community Resilience, responsible for Predictive Services, Development Planning and Policy, Fire Trails, Bush Fire Risk Planning and Environment and Hazard Services. In 2017 AC Talbert was appointed as the Director Regional Services, responsible for all Regions in NSW with over 72,491 volunteers from 2,029 brigades across the state, as well as 600 staff from 45 Districts.