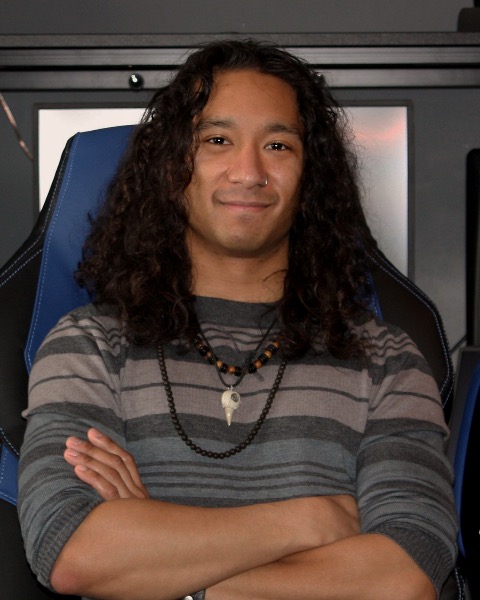 Leonard Menon is a third-year Digital Audio Arts student at the University of Lethbridge and is currently a research assistant on the AFRINUM project. Guided by an obsession with sixties and seventies artists, Menon began his musical aspirations as a guitarist and songwriter based in Edmonton, Alberta. After seeking out a band and playing a few gigs as a teenager, he discovered the emotional power that music making had on a person. This eventually led to his involvement in several different bands, self-releasing albums and EP's, and eventually touring across Canada. His participation as an artist and supporter of the local music scene induced a fascination with audio engineering and production, prompting his pursuit of a formal degree within this field. Becoming a guitar and music theory instructor during his second year of school helped expose the importance of music education. The benefits that music has on an individual became evident and influenced him to contribute to the availability and variety of audio education.