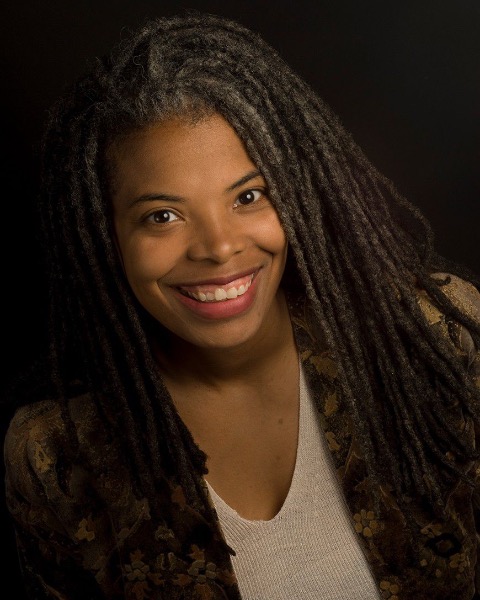 Leslie Gaston-Bird (AMPS, M.P.S.E.) is author of the book "Women in Audio", part of the AES Presents series published by Focal Press (Routledge). She is a voting member of the Recording Academy. Currently, she is a freelance re-recording mixer and sound editor. Prior to that, she was a tenured Associate Professor of Recording Arts at the University of Colorado Denver (2005-2018) where she served as Chair of the Department of Music and Entertainment Industry Studies for two years. She led a group of recording arts students in a study abroad course in England and Italy which included the 2018 AES Convention in Milan. In 2017 she led a group in Berlin, Germany which you can read about at meisdeutschland.blogspot.com. Leslie has done research into audio for planetariums, multichannel audio on Blu-Ray, and a comparison of multichannel codecs that was published in the AES Journal (Gaston, L. and Sanders, R. (2008), "Evaluation of HE-AAC, AC-3, and E-AC-3 Codecs", Journal of the Audio Engineering Society of America, 56(3)). She is a regular presenter at AES conferences and conventions.