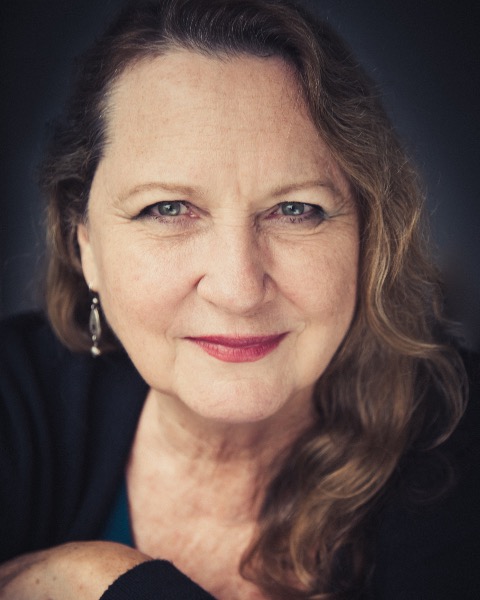 LENISE BENT is one of the first women audio engineers and honed her skills on many iconic records including “Aja” by Steely Dan and “Breakfast in America” by Supertramp. She is the first woman engineer to receive a platinum album for Blondie’s “AutoAmerican” album which includes “The Tide is High” and the very first hit rap song with music, “Rapture”.
Lenise is also a post production audio professional, specializing in recording and editing foley sound effects for many films and animated series and has traveled the world for Dreamworks supervising the foreign dialogue recording and producing the vocals for such animated features as “Shrek”, “Spirit: Stallion of the Cimmaron” and “Shrek 2”.
She is a long-standing member of the Audio Engineering Society, the Producers & Engineers Wing of the Recording Academy and a voting member of NARAS. Lenise is also a proud member the prestigious Hollywood Sapphire Group, SoundGirls, Women’s Audio Mission (WAM), Women in Music, The Blues Foundation, IASA (International Association of Sound Archivists) and ARSC (Assoc. of Recorded Sound Collectors). Recently Lenise produced and engineered an all analog recording with blues/rock/Indy band Primal Kings, recording to 2” tape, mixing to 1⁄2” and cut to vinyl from tape, all analog!