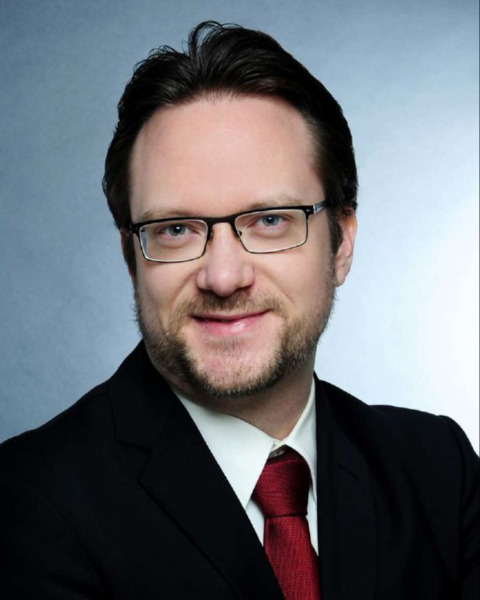 Sascha Dick received his Dipl.-Ing. degree in Information and Communication Technologies from the University of Erlangen-Nuremberg, Germany in 2011 with a thesis on an improved psychoacoustic model for spatial audio coding, and joined the Fraunhofer Institute for Integrated Circuits (IIS) in Erlangen, Germany as a Research Engineer in the same year. He has contributed to the development and standardization of audio codecs such as MPEG-H 3D Audio. He is currently pursuing his PhD at the International Audio Laboratories in Erlangen, Germany. His research interests include psychoacoustics, multichannel signal processing and audio coding.