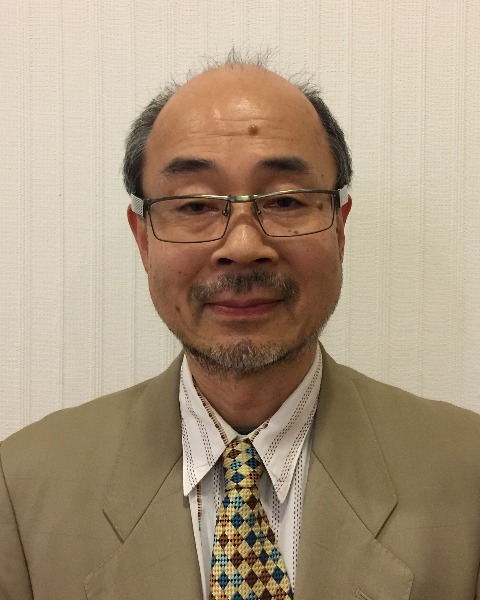 Hideo Irimajiri （Senior Expert; Technical ICT Department, WOWOW Inc.）
biography
In 1981, I graduated from the graduate school of Kyushu Institute of Design (now Kyushu University). A study of the relationship between reflected sound and auditory psychology in spatial acoustics.
In the same year, I joined Mainichi Broadcasting System, Inc., and was involved in production and transmission technology.
I was involved in Japan's first terrestrial television broadcast using a matrix surround.
In 1990, when the Mainichi Broadcasting System (MBC) built its new corporate building, I was involved in the design of the attached hall (Galaxy Hall). The theater had a surround system with 32 speakers embedded in the walls, and the opening performance was well-received for its use of surround sound reinformation. (It was too early to use it for future use).
Since 2005, I have been a member of the ARIB, JBA, JEITA, and EBU working groups to develop and disseminate the loudness operating rules for digital terrestrial television broadcasting.
Since 2007, I have been enrolled in Kyushu University's post-graduate doctoral program and received my Ph.D. (Design) in 2013.
My research field is spatial acoustics and the relationship between reverberation and auditory psychology in a reproduction space. Also, I have started researching 3D audio.
In 2015, as part of MBS's new business development, I worked to promote 3D audio through production and listening sessions.
In 2017, I made the switch to WOWOW Inc.
I am currently engaged in research and development and production technology development for applications of 3D audio to broadcasting and distribution.
I would like to contribute to the broadcasting industry as a whole by promoting the commercial use of these advanced audio systems.