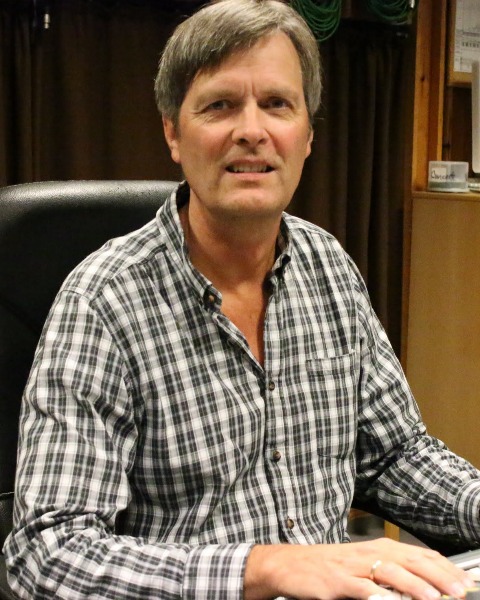 Since 1996, Mark Drews has been director of music production and recording studies at the University of Stavanger in Norway. A member of the AES Education committee, he has been involved with AES education and student activities for over two decades. In 2010, he helped reactivate the Norwegian AES section where he is board member and section treasurer. In 2014, he was elected to the AES Board of Governors.

His professional recording career began in 1983 recording music for the Norwegian Broadcasting Company (NRK) in Bergen. From 1984 through 1995, he was senior audio engineer/lecturer at the Syracuse University School of Music and an active independent recording engineer and musician in Central New York. During this period, he also authored and published two editions of the book New Ears: The Audio Career & Education Handbook.

Mark has recorded thousands of concerts and other music performances in the United States and Norway for broadcast and commercial distribution. He also has designed and installed a variety of audio facilities.

In 1993-1994 he was a Fulbright senior research fellow to Norway. During 2006-2007, he was an audio researcher at the Banff Centre's music and sound department and a visiting scholar at the University of Michigan's School of Music.

In addition to the AES, Mark has been a member of the National Academy of Recording Arts and Sciences and the Society of Professional Audio Recording Services. He is also on the board of the Norwegian Institute for Recorded Sound. A professional musician for over 35 years, he has been bassist in Stavanger Big Band since 2001.