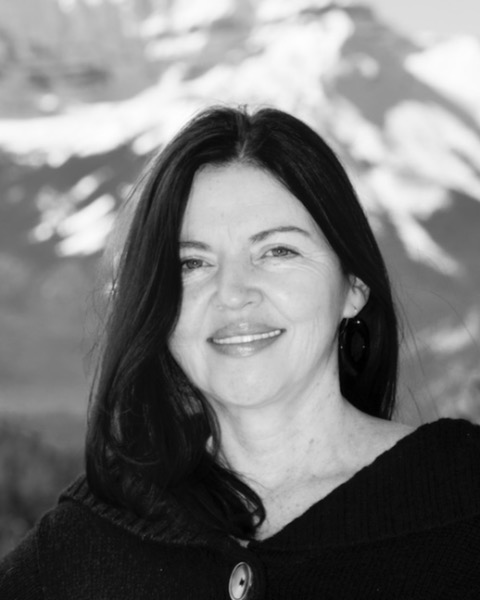 Theresa Leonard is an internationally recognized music producer and audio educator. She holds a Master of Music degree in sound recording from McGill University and bachelor degrees in both music and education. In her more than 30- year career, she has served as Executive Producer, Music Producer, and Recording Engineer and worked in all areas of music production including research, audio post-production for film and video, broadcast audio, education and programming, administration, operations, and professional recordings for a broad range of international artists.
As a classical music producer and accomplished recording engineer, she has produced and engineered over 200 recording projects including Juno award-winning and nominated recordings for many labels. She is known for shaping the careers of many individuals for major positions in the music technology and audio industries.
For nearly 21 years, she served as Director of Audio at Banff Centre in Canada, and was instrumental in growing the audio education program to international status, as well as overseeing all activities in the Centre's extensive music recording and audio post-production facilities. Ms. Leonard brought many top industry professionals to Banff to lecture on music production, engineering, and sound for picture. She was also instrumental in helping young audio engineers and producers gain positions throughout the recording arts industry.
Ms. Leonard has served as Audio Engineering Society (AES) president and also as education chair and received an AES Fellowship in New York City for her professional achievements and dedication to the Society.
An equally respected educator, she has held positions with Bang & Olufsen in Denmark (2008), at New York University Steinhardt School (2015) and with the Stanford Center for Computer Research in Music and Acoustics (CCRMA) summer workshop (2004). She has been invited as guest speaker and consulted with a variety of post-secondary institutions including The Peabody Institute at John Hopkins University, The Schulich School of Music at McGill University, Ball State University, University of Massachusetts Lowell, The Royal Conservatoire in The Hague, Conservatoire National Supérieur de Musique et de Dance de Paris, The Fryderyk Chopin University of Music in Warsaw, Poland, and the Victoria Conservatory of Music (Canada).
Ms. Leonard joined the Aspen Music Festival and School in 2019 as Director of the Edgar Stanton Audio Recording Center. The festival is a world-renowned classical music festival having just celebrated its 70th anniversary where Ms Leonard will oversee all the recordings and broadcasts as well as the summer training program for audio engineers.