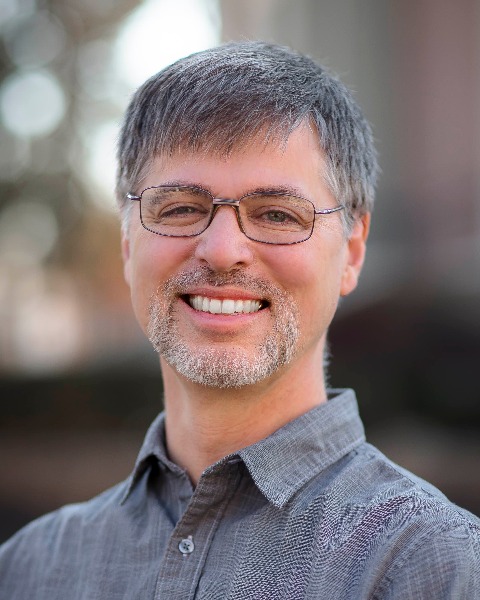 Scott Burgess joined the Recording Arts program at the University of Colorado Denver in 2013 as Manager of Recording Labs and Live Sound. He previously worked for nearly fourteen years at Central Michigan University, where he founded the White Pine Music label. He also currently serves as Chief Audio Engineer for the Aspen Music Festival and School.

Scott graduated from the Cleveland Institute of Music with a degree in bassoon performance and audio recording, and is currently working on a Master of Arts in Public History at CU Denver. His engineering career began at Commercial Recording Studios of Cleveland, where he worked with clients such as Sherwin-Williams, Cedar Point, and BP. He then became Technical Assistant for Telarc International, working as a part of their production staff on over 80 recordings. As a producer, engineer, editor, bassoonist, and singer, Scott has collaborated with artists such as Andre Watts, Robert Shaw, the Harlem Quartet, Danny Elfman, Dave Brubeck, and Stephane Grappelli. He has performed with or recorded the orchestras of Atlanta, Cincinnati, Cleveland, Evansville, Louisville, Memphis, and the Sphinx Virtuosi.