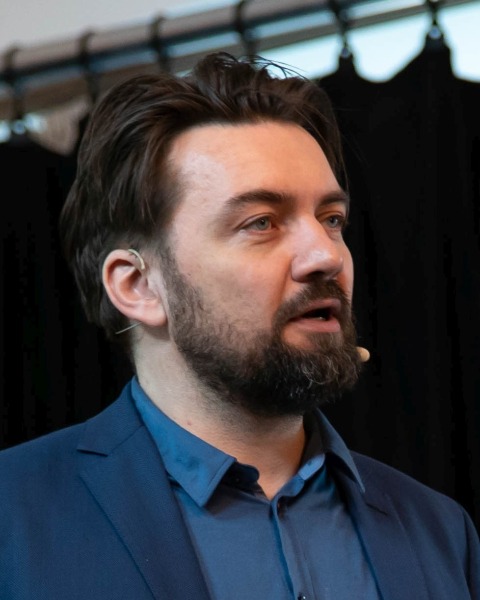 Dr. Helmut Wittek was born in 1973. At the age of 6 he joined the renowned Tölz Boys Choir, becoming a soprano soloist and later a singing teacher.

After studies in musicology in Munich, he studied sound and video engineering at the Fachhochschule and the Robert-Schumann-Hochschule in Düsseldorf, receiving the Dipl.-Ing. degree in 1999.

Wittek is member of the VDT and AES, and has written a number of papers for their international conventions. He frequently is giving lectures, chairs workshops and holds practical seminars. Wittek works as an associate professor for various universities covering the topics microphone technology, stereophony and 3D-Audio.

Furthermore, he is the host of the website www.hauptmikrofon.de, a forum on Stereophony and Microphone Technology.