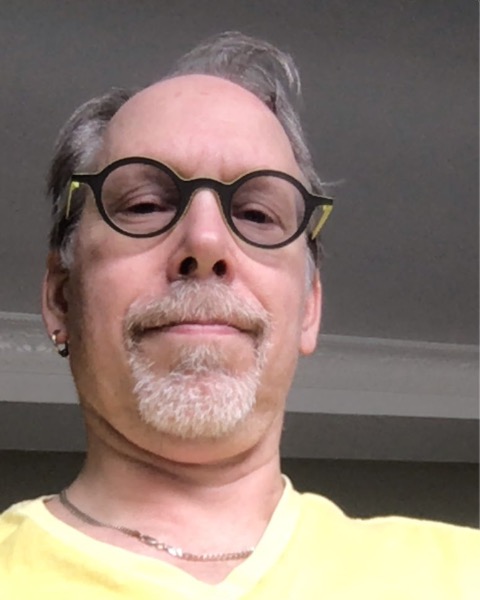 Bob McCarthy is the Director of System Optimization at Meyer Sound. His involvement in the field of sound system optimization began in 1984 with the development of Source Independent Measurement™ (SIM™) with John Meyer at Meyer Sound Laboratories. Since that time, he has been an active force in developing the tools and techniques of modern sound system optimization, including three generations of SIM, hundreds of tunings, training seminars and publications.
His award-winning book, Sound Systems: Design and Optimization, considered the foremost text in the optimization field, has sold over 13,000 copies in three languages.