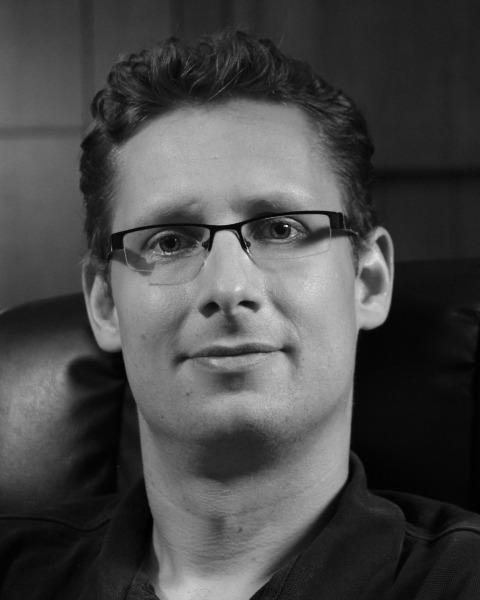 Thilo was born and raised in Germany. He received his first musical training on the violin at the age of seven and later started playing clarinet, saxophone, and piano. For his studies in art of sound (music production) and classical clarinet at the Royal Conservatoire in Den Haag, Thilo moved to the Netherlands, where he later received his first composition lessons. During studies in sound design and composition in contexts at the Utrecht School of Arts, Thilo started his career as freelance composer, music producer, and recording engineer while also working for the Dutch classical radio station ‘Radio 4’. His projects have led him to work with orchestras, ensembles, and solo artists internationally. Albums that Thilo produced won awards such as the Echo Jazz or made the long-list of the Preis der Deutschen Schallplattenkritik. Residing in Canada since 2010, Thilo has been composing music for various media contexts as well as for the concert hall. His award-nominated music is often described as contemporary and accessible and has been performed across Europe and North America.

Since 2010, Thilo has been holding assistant professor positions at the University of Lethbridge (2010-2017) and Buffalo State, State University of New York (since 2017). Other teaching engagements include visits to the Banff Centre (Canada), the Royal Conservatoire Den Haag (Netherlands), the Universidad National de Tres de Febrero (Argentina), and the development of online courses for the Victoria Conservatory of Music (Canada).