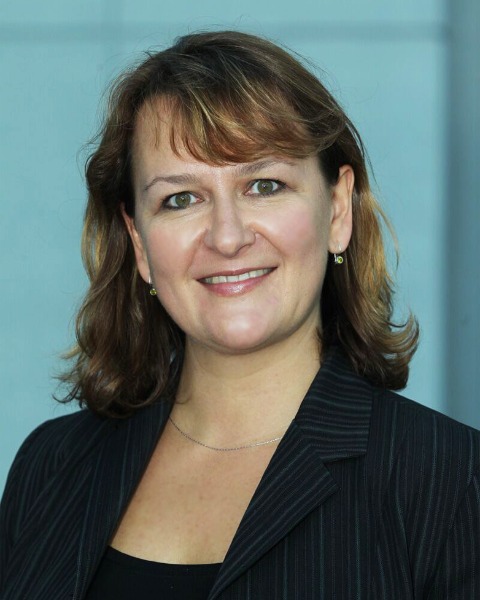 Agnieszka Roginska is a Professor of Music Technology and the Vice-Chair of the Music and Performing Arts Professions Department at New York University. She conducts research in the simulation and applications of immersive and 3D audio including the capture, analysis and synthesis of auditory environments, auditory displays and applications in augmented acoustic sensing. She is the author of numerous publications about the acoustics and psychoacoustics of immersive audio and auditory displays, and is the co-editor of the book titled “Immersive Sound: The Art and Science of Binaural and Multi-Channel Audio”. Agnieszka is the President of the Audio Engineering Society (AES), an AES Fellow, and is the faculty sponsor of the Society for Women in TeCHnology (SWiTCH) at NYU.

In 1996 she received a Bachelor’s degree in music from McGill University in Montreal, Canada, with a double major in Piano Performance and Computer Applications in Music. After receiving an M.M. in Music Technology from New York University in 1998, she pursued doctoral studies at Northwestern University where she obtained a Ph.D. in 2004.