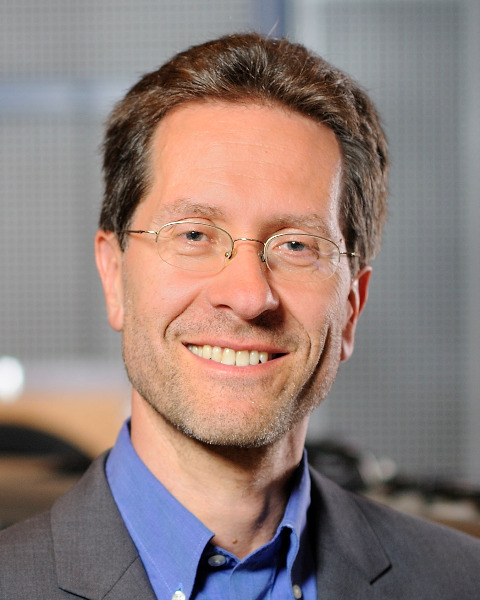 Jürgen Herre joined the Fraunhofer Institute for Integrated Circuits (IIS) in Erlangen, Germany, in 1989. Since then he has been involved in the development of perceptual coding algorithms for high quality audio, including the well-known ISO/MPEG-Audio Layer III coder (aka "MP3"). In 1995, Dr. Herre joined Bell Laboratories for a PostDoc term working on the development of MPEG-2 Advanced Audio Coding (AAC). By the end of ‘96 he went back to Fraunhofer to work on the development of more advanced multimedia technology including MPEG-4, MPEG-7, MPEG-D and MPEG-H, currently as the Chief Executive Scientist for the Audio&Media Technology activities at Fraunhofer IIS, Erlangen. In September 2010, Dr. Herre was appointed professor at the University of Erlangen and the International Audio Laboratories Erlangen.