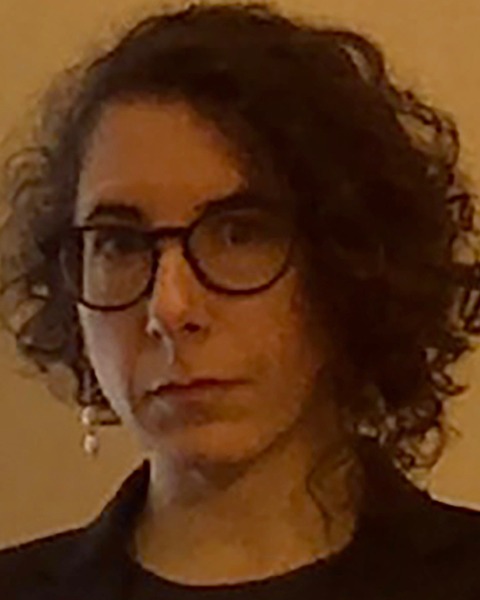 Nyssim Lefford is an associate professor and cognitive scientist researching creative processes in record production contexts. She teaches a wide range of audio, music, sound design and interactive media related topics at Luleå University of Technology. She studied music production and engineering and film scoring at Berklee College of Music, and from the Massachusetts Institute of Technology received her MS for work on network music collaboration and PhD for investigations into the perceptions of music creators as they work in situ.

Gary Bromham is a part-time PhD researcher at Queen Mary University of London, researching the role that traditional studio paradigms and retro aesthetics play in intelligent music production systems (2016 -). He has several publications in this field and has contributed a chapter to the recent Routledge publication, ‘Perspectives on Music Production: Mixing Music’ (2017). He was also a research assistant on the EPSRC funded project called FAST (Fusing Audio and Semantic Technologies) where he is employed as an industry advisor (2017 - 2020). In addition to his research interests, Gary is a practising music producer, songwriter and audio engineer, with over 30 years’ experience (1989 - 2020). He has worked with artists as diverse as Bjork, Wham, Blur and U2, during a period that has witnessed several technological changes. Gary is well versed in most popular music making software and has extensive knowledge of using analog hardware, acting as a product designer and specialist for the renowned mixing desk company, Solid State Logic. He is also a frequent guest lecturer and external advisor at several universities in the UK, Norway and Sweden; speaking on songwriting, music production aesthetics and audio engineering and bringing some of his extensive knowledge and experience to both Undergraduate and Master’s degree level programs.

David Moffat is a Research Assistant in Audio Signal Processing and Artificial Intelligence at the University of Plymouth.  He previously worked as a postdoc within the Audio Engineering Group of the Centre for Digital Music at Queen Mary University London. He also received his PhD and MSc from Queen Mary University. His research focuses on intelligent and assistive mixing and audio production tools through the implementation of semantic tools and machine learning.