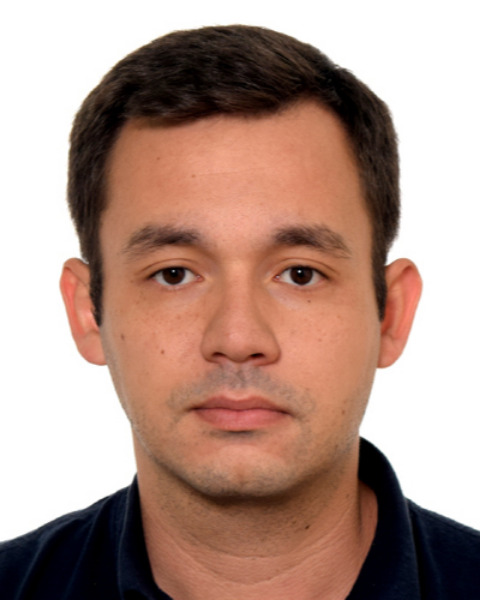 Cagdas Tuna received the B.Sc. degrees in telecommunications engineering and electronics engineering (double major program) from Istanbul Technical University, Turkey in 2006 and 2007, respectively, and the M.Sc. (as a Fulbright scholar) and the Ph.D. degrees in electrical and computer engineering from the University of Illinois at Urbana-Champaign in 2009 and 2014, respectively. From 2014 to 2017, he worked as a postdoctoral researcher at the University of Illinois' Advanced Digital Sciences Center (ADSC) in Singapore. Since 2017, he has been working as a research associate at the International Audio Laboratories Erlangen (a joint institution of the Friedrich-Alexander-Universität Erlangen-Nürnberg and Fraunhofer IIS, Erlangen, Germany). His research interests include spatial audio signal processing, room acoustics, sensor-array signal processing and inverse problems.